Acculkid releases his amazing track called “I said No”! You definitely want to check it out! 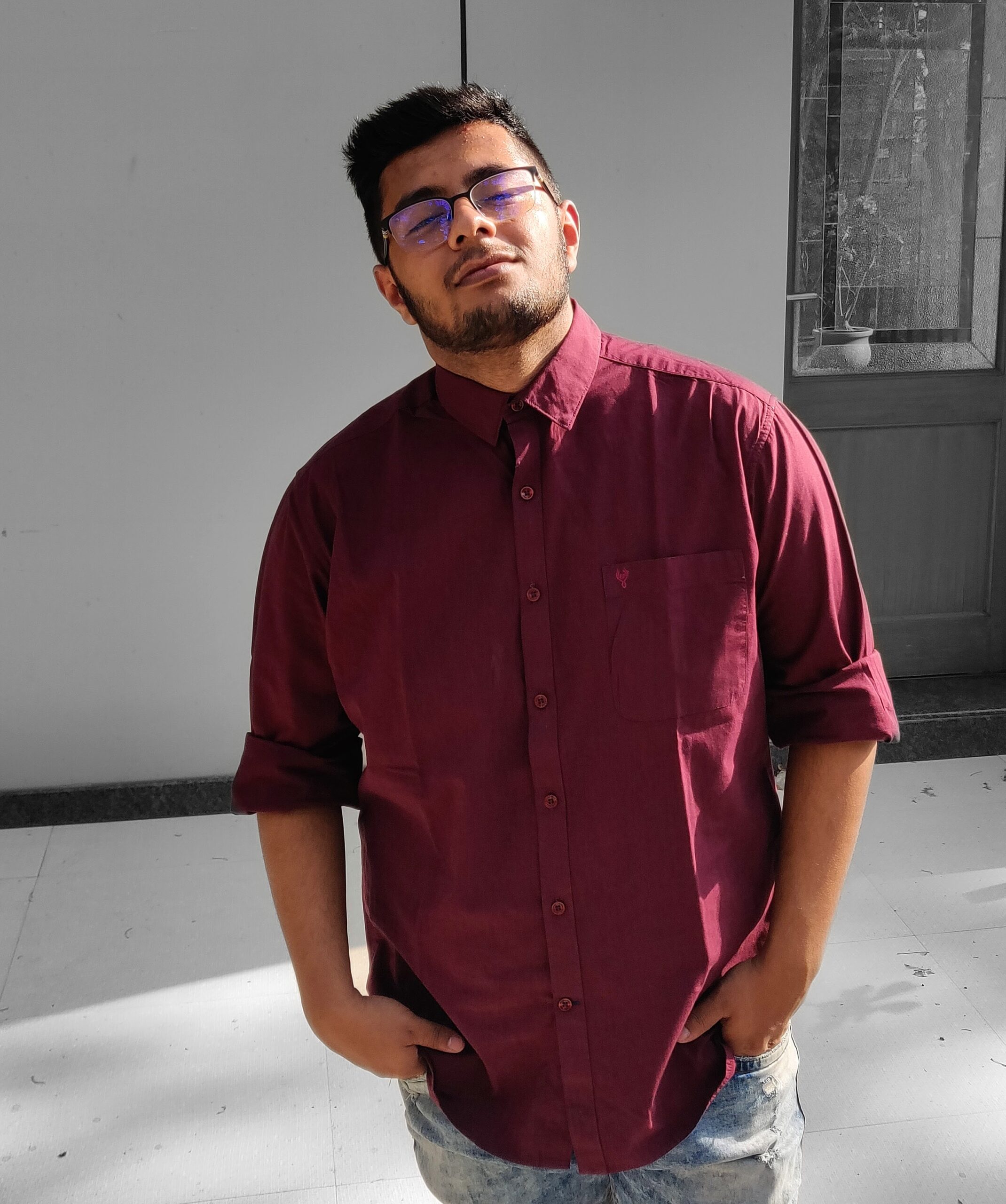 Accu is also known as Acculkid( A cool kid) discovered his love for rap at a very young age by engaging in underground rap battles in high school and later on at his college dormitory as well. Growing up, he looked up to artists like Eminem and Lil Wayne, and their stories inspired and drove Acculkid to produce his own music and take his rap game to a whole new level. He is now producing top-quality music and is also now on track to collaborate with leading rap artists from all around the world. As the future unfolds, with a versatile music catalog, constantly growing streams, and upcoming global collaborations, the name ‘Acculkid’ is all set to become synonymous with the best that rap has to offer.