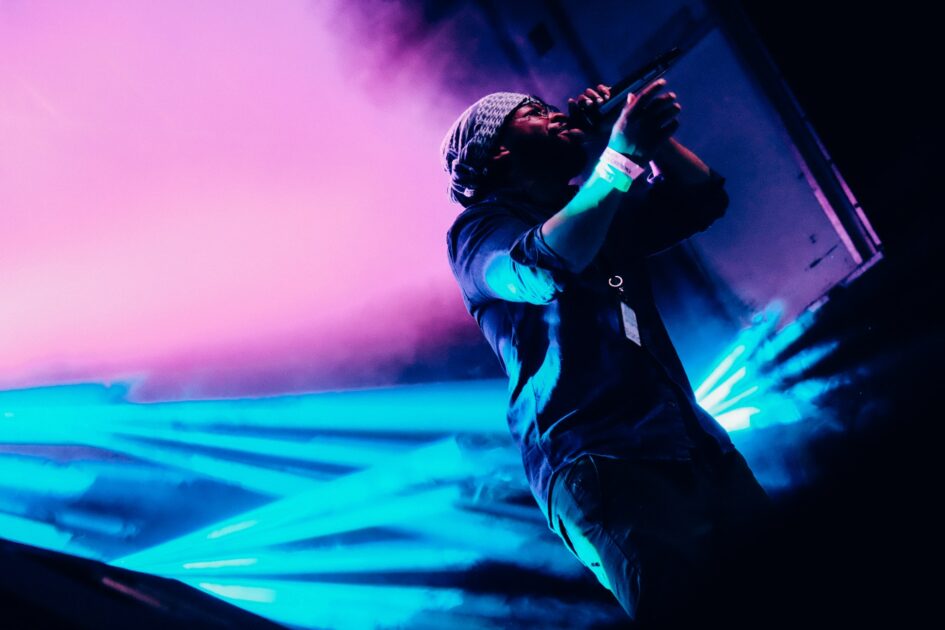 Nowadays we don’t need to look for tapes or discs to listen to music. So you don’t even need to search your favorite tracks all over the Internet – just find Spotify playlist with a selection of tracks in your favorite genre. Spotify playlists are an effective trampoline for music promotion, at the same time it is an opportunity for listeners to quickly find music and the way for curators to make money on royalties.

The weekly hits catalog with 50 fresh songs. Spotify is a unique streaming service that is able to quickly pick up music to the unique taste of each listener. Curators of playlists have the opportunity to build a career and earn huge money. Such as the former head of the playlist Rap Caviar Tuma Basa. His child Rap Caviar became one of the most popular Hip-Hop Spotify playlists and won the hearts of 10,5 million followers. Rap Caviar has many features as well. Curator creates exclusive video content for the playlist and has leveraged its brand to launch multi-city concert tours.

Classic hip-hop masterpieces in one place. The best hip-hop and rap “Old School” hits are collected in this playlist. Here you can find the most popular songs of the 90s. Such as 2Pac, Talent, Napoleon, Snoop Dogg, Skylar Grey and The Notorious B.I.G.. and other hip-hop stars will delight you with high-quality sound, which became the basis of many popular modern hip-hop compositions.

The Realest Down South

Unlike Rap Caviar, this playlist contains great jams from the south. It means that you will listen to traditional south sounds. No sweet and commercial melodies, only true rap.

Well, this playlist contains music from the streets of New York in its original form. Some of the greatest hip-hop music ever released – from Public Enemy and LL Cool J to Jay-Z, Nas, and Kanye West – many of whom are featured on the 50-track Spotify playlist.

What could be more beautiful than female vocals in hip-hop music? Nothing! This playlist includes the hits of the 80s, 90s, 2000s. We extremely often hear rap performed by men, although this is unfair because there are no fewer women in the music industry.