Check out the awesome video by authentic Pa’Diablo. 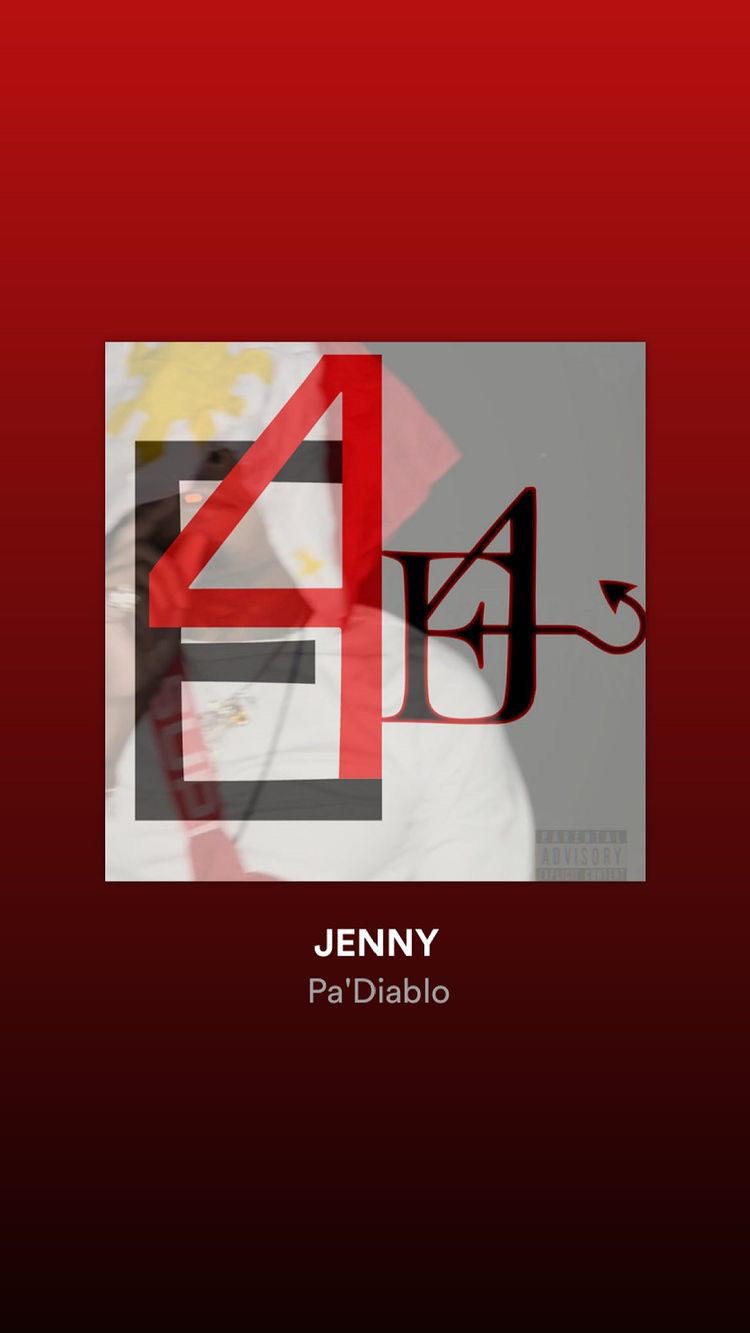 Pa’Diablo El Hijo De La Muerte, born in New Orleans, Louisiana, on 20th November, 1997, is Filipino/Panamánian American music artist. He has the Philippines flag tattoos on his neck to show his Filipino pride. You will always see him represented in music videos or his social media with his Filipino or Panamá flag.

Pa grew up skateboarding and that’s what he perused his earlier teenage years until romance was involved, he found his way into music at 19. He’s mostly known for his song Planet X which reached over a million streams globally, from his project Left Me 4 Dead. He’s been residing in Atlanta, Georgia moving his way through the underground scene, performing shows locally throughout the city and at one of the most notable places, Atlanta’s very own King Of Diamonds strip club.

Pa is most known for his distinct voice and Melodie’s. His versatility ranges from hip hop, pop, r&b, indie, and dancehall to reggaetón. By the way, rap culture is also important for hip-hop. They are somewhat dependent on each other and complement each other. The 24-year-old artist has a music catalog to satisfy any taste with over 200 songs on all platforms and many videos and new music in the works with his producer Mikey Doomz who produced his project “Ydd Global “ top song being his reggaetón hit “ Yo No Amarte”. He’s earned the right to call himself global after reaching over 100 thousand streams on Spotify as an artist in his first year. Our Spotify playlists are the real solution for you!

With Russia being the country that loved him the most and over 100 countries tuned in. His first interview was released in 2021 before a performance for Halloween. He speaks about how he energetically connects with beats and that’s how his process works. Spirituality is very big in his life as you can see his Santa Muerte statue he brings with him during every performance, catching the eyes of many.

Pa is also known as Nino Triste meaning sad boy in Spanish, you can definitely see why he has the name throughout his songs, on projects such as “Nino triste, and Todavia Nino Triste, which was released in 2019. He is the pioneer for his brand and lifestyle E4, which he has lots of new merch he will be releasing this summer. His most recent project is E4 La Vida on all platforms making it Official what is to come now.

Pa can be found on all his social media as @DaughterDicker. Follow his journey and see the greatness to come from another young talent.