Check the amazing release “Distance” by 2 Tone Drip! It is fire! 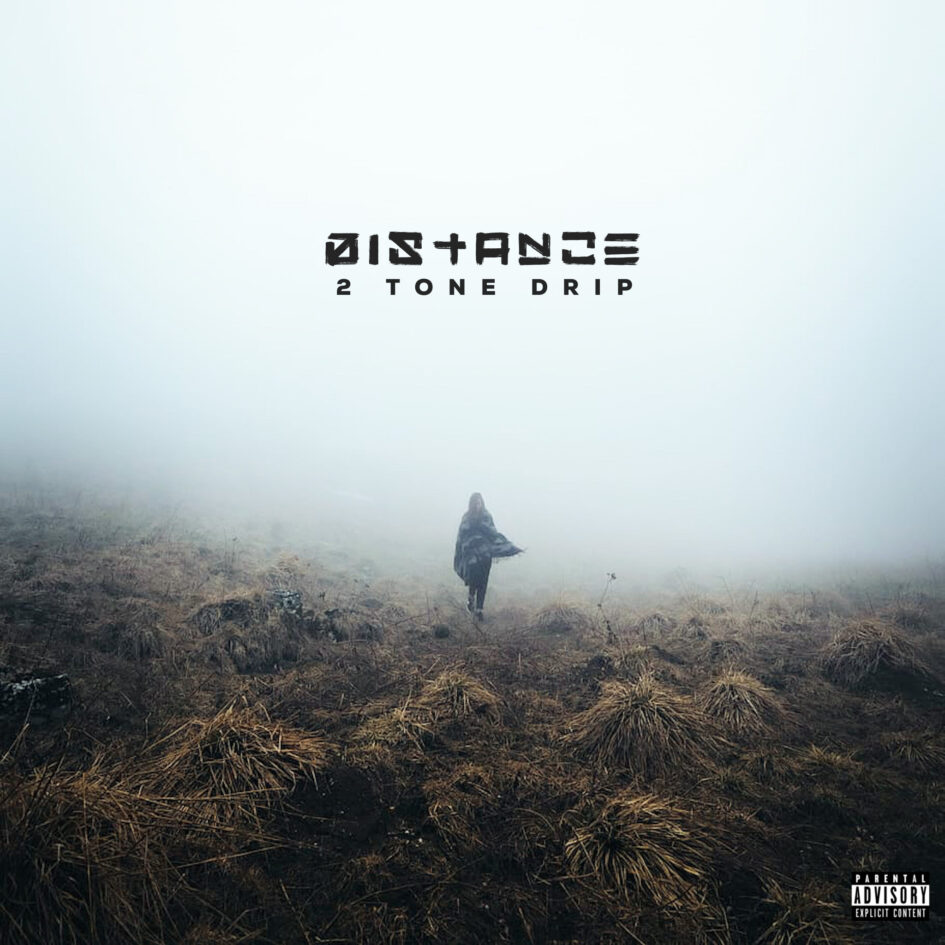 After not releasing any music in 2019 and releasing two singles in 2020, 2 Tone Drip is now poised to take over 2021 after recently dropping a follow-up single to his successful single “Bumpin”. Which at the time was his highest viewed music video reaching over 70 thousand views on Youtube.

However, 2 Tone’s recent single “Distance” has already surpassed his highest viewed music video with just over 100 thousand views on visuals and is set to be one of his top songs. The music video, which is actually directed, edited, and written by Brady Scheu (2 Tone Drip), takes the song from a completely different angle. Throughout the video, the scenes switch from 2 Tone being arrested and put into jail, to him starting his rap career and eventually making a living out of music. The scenes switch off multiple times as the theme changes from dark to light while 2 Tone talks about losing his close friends but realizing that they were disloyal.

With a well-constructed video and a calm melodic track, the 16-year-old continues to describe how he shows loyalty and the lifestyle of an up-and-coming artist with his vocals and visuals.

Make sure to stay connected with 2 Tone Drip on IG (@2.Tone.Drip).