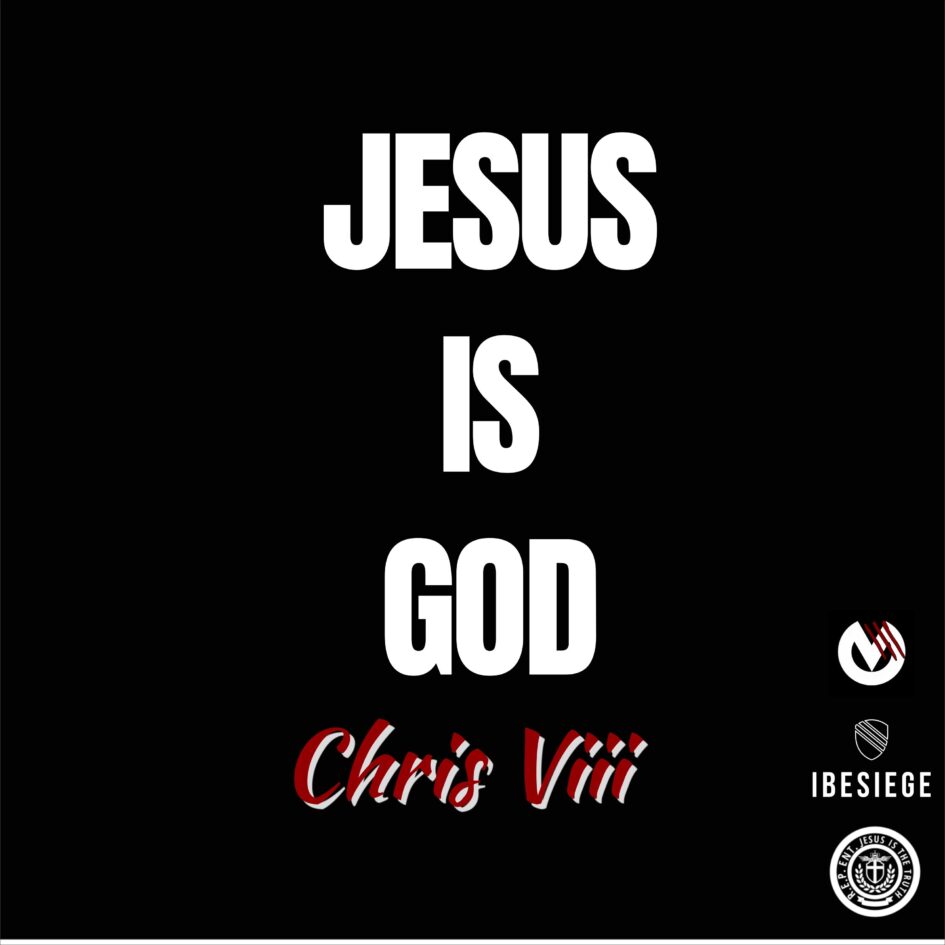 The Spirit of prophecy effects others in different ways. Kingdom SoulJerz’ CHRIS VIII has released his new single titled “Jesus is God” a direct result of a prophetic manifestation, to God’s glory and honor.

It was spoken over CHRIS VIII’s life that there would be advancement in Kingdom film and music all throughout the entertainment industry. This word was spoken in the Year of 2018.

Since then an avalanche of increase has spilt over in various sectors leading to this pinnacle record. “Jesus is God” Note; there was no sign of CHRIS VIII having any dealings in cinema, or developing as a business minded artist, coming from a depredated inner city with no networking or guidance.

After playing a role in film for the first time in CHRIS VIII’s career, it became clear the Word of God does not return void; thus increasing his faith and initiative moving forward.

Our network is dedicated to making a Kingdom impact through out poverty stricken inner cities across America and in 3rd world regions around the globe.

God Bless, Jesus is the Truth!