Chris Chase, an aspiring rapper releses his new track called “FEET DON’T FAIL ME NOW”. It is mind-blowing! Listen to it! 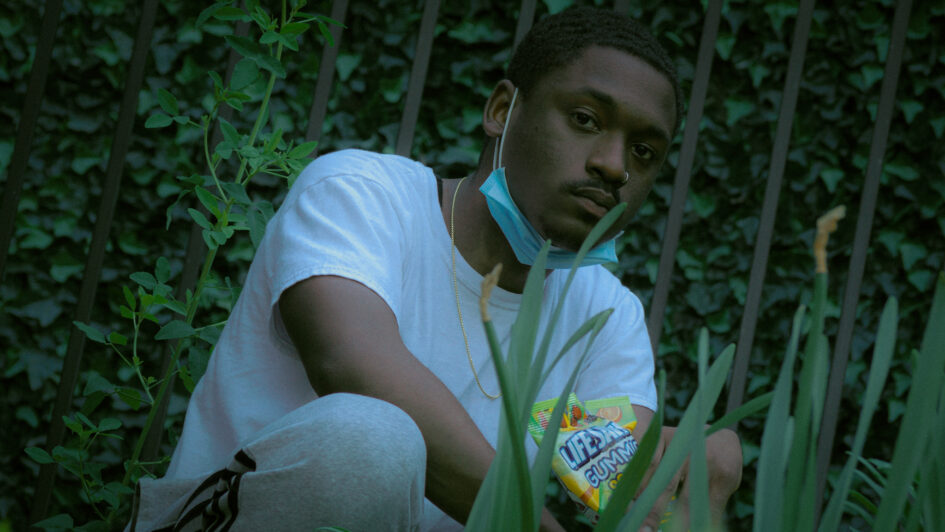 Chris Chase (formerly known as Based Chase) is an aspiring rapper and producer hailing from Washington, D.C., and sets his eyes to make a mark in the music industry with his versatile skill set and focus on grounded lyricism. Chris Chase has been releasing songs on platforms such as Soundcloud, Spotify, Apple Music, and more since 2016, gearing up for his debut full-length project. Songs such as “Gilbert Arenas”, “Trust No One” (featuring his group, AISI) and “Hallucinations” earned Chris Chase the opportunity to perform alongside 21 Savage and Dave East.

Growing up in Southeast D.C., Chris Chase ultimately strives to create music that resonates with people with a similar background to his own whilst making it compelling to the masses. Chris Chase takes inspiration from many other artists, such as Isaiah Rashad, Kendrick Lamar, Nas, Lil Wayne, and Flying Lotus, and considers himself a combination of their greatest attributes.