Devisty – dynamic and multifaceted singer. His songs will blow your mind. Check it out! 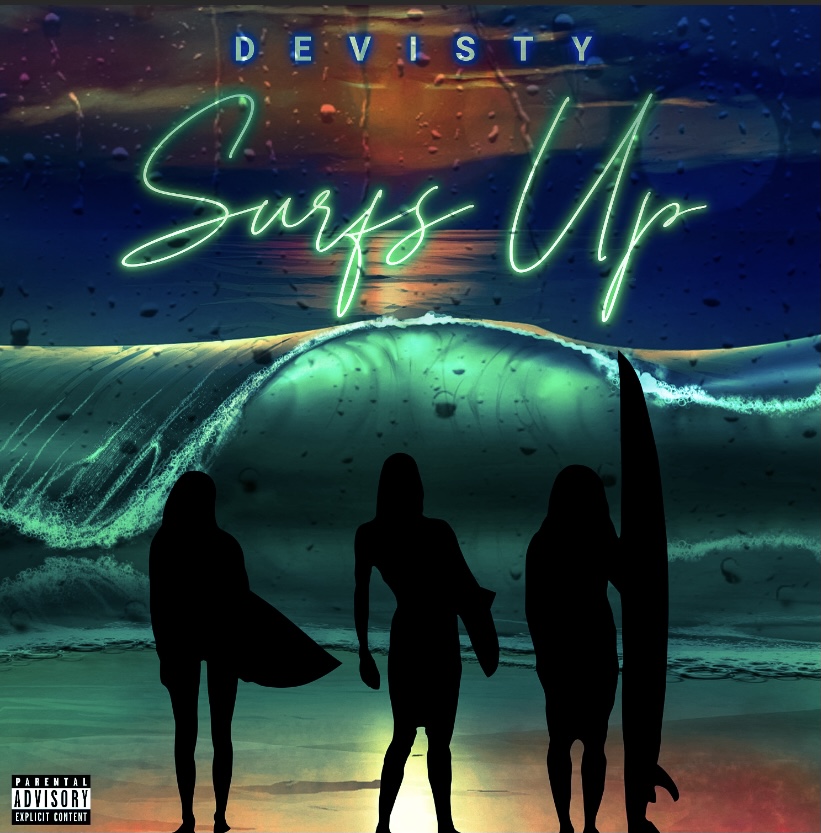 Dynamic and multifaceted singer and songwriter, Devisty, specializes in catchy melodies and creative wordplay. The Kansas City, MO native-born Devin Lyons, began his musical journey in 2010 with a group called “The Spacekiddz”. The group was famously known for their hit song “Hands Up Get Low”.The success of that same song and each individual artists’ passion for stardom, eventually led to the demise of the group in 2015.

In 2016, Devisty began a career as a solo artist recording songs like “Mindframe”, “Somebody To Smoke With”, and “Somebody Else”. He also co-wrote and produced music for another local artist. His versatility and dynamic ear for a good song, has allowed him to work with various artist and other producers such as “Pretty Boi Beats”, “K-Stylis,” “Brandoshis,” “Rocko Flamez,” Mr.MakesBeatz,” & many more.