DJ TP releases his incredible album “The Biggest”. It is mind-blowing. You wanna hear it for sure! 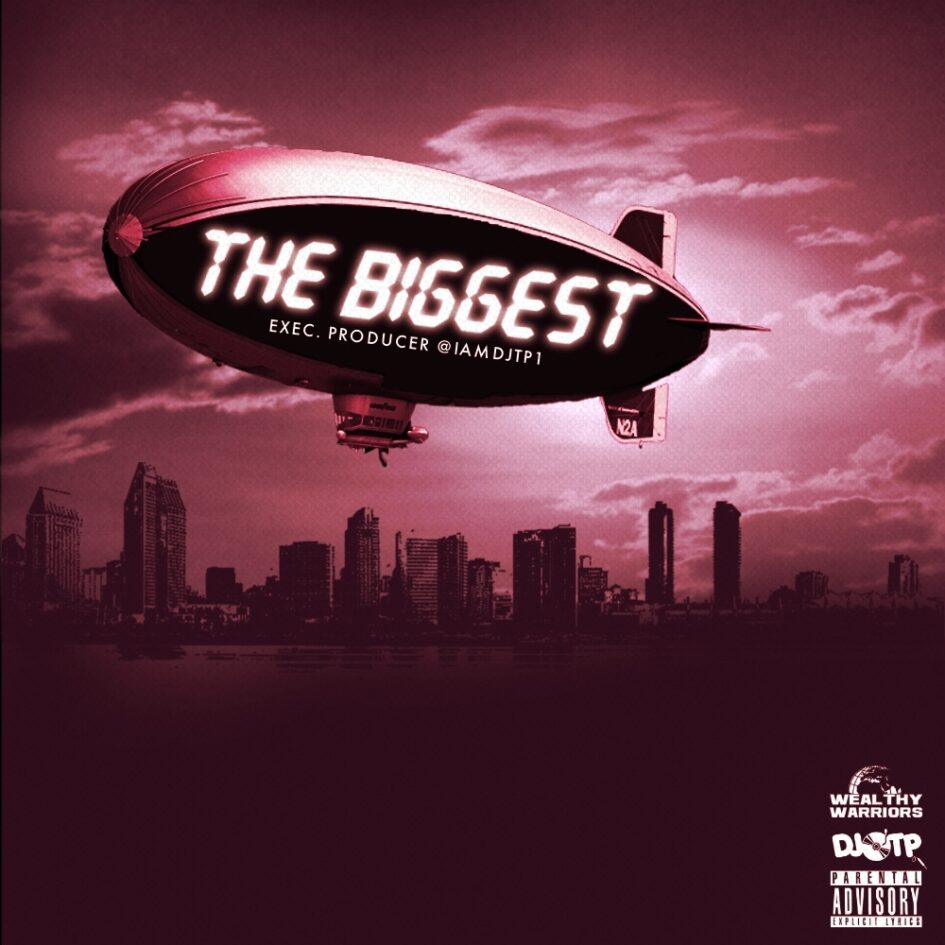 DJ TP is 2021’s DJ DRAMA! On his latest release entitled “THE BIGGEST” he proves why the name is the perfect fit. Each song on the project was produced by the 22-year-old DJ from Memphis, TN & it features some of Memphis’s hottest upcoming artists including Moneybagg Yo’s artist, Tripstar as well as FastCash Cmoney & FastCash Jizzle. When DJ TP was asked about his Memphis roots & the music scene in the city he simply stated “I’ve always been around music & loved it since I can remember, whether it was Neo-Soul/R&B with my mom, Down South 90’s Hip-Hop with my dad, or stuff I started finding on my own on Limewire & YouTube as I got older, music has always had an effect on me. Now is just a beautiful time for music in the city, the bigger artists that have come through have put the light on Memphis for some of the underground artists to shine.” He also mentioned that he couldn’t leave out his upbringing in Mississippi. “I don’t want anybody to get it confused, I was born in Memphis, I was raised in Memphis as well, but I moved to Mississippi & that’s where I actually started taking music seriously on my own. Mississippi artists need just as much praise as Memphis in my opinion, they’re the underdogs & I’m rooting for all of them.” This album is definitely worth the listen, the nostalgic DJ Drama/Gangsta Grillz feel it gives you is insane!