DJ TP, THE MOST ENERGETIC UPCOMING DJ & PRODUCER WE’VE LAID EYES ON! “The biggest” album is one of the most marvelous albums ever! 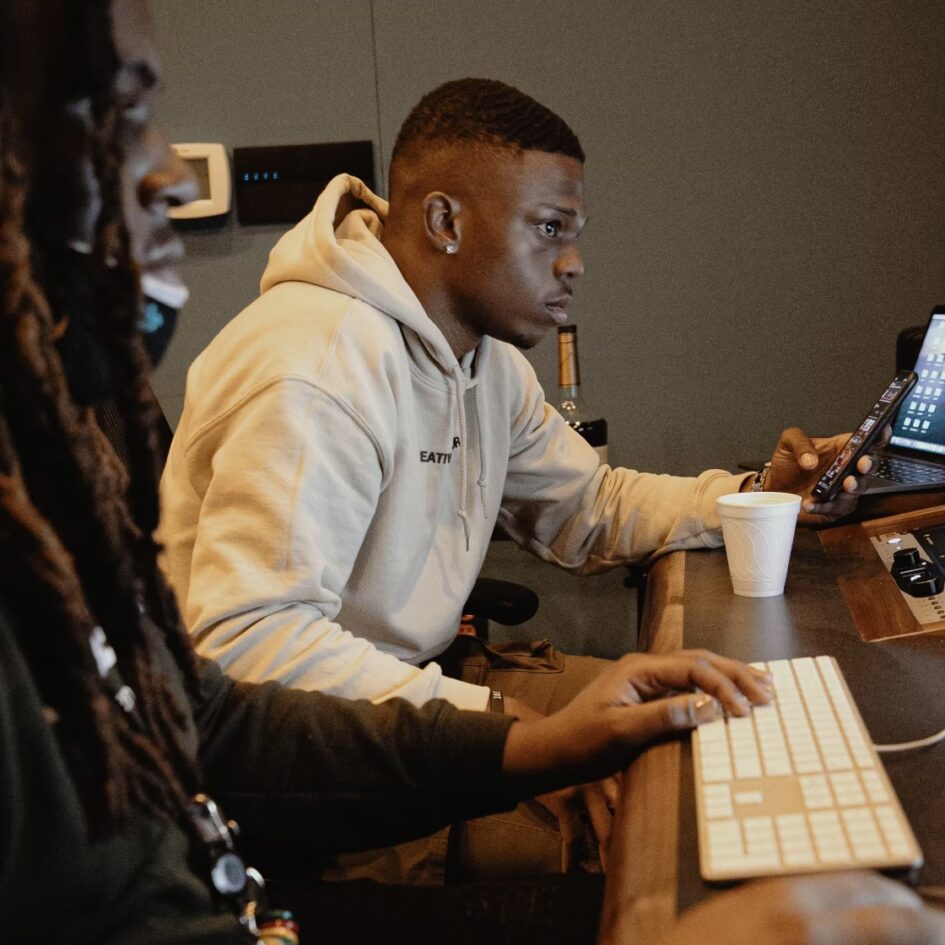 This guy’s energy is simply INSANE! On his most recent project entitled “THE BIGGEST” he executively produces ALL the tracks on the 8 song album & even gives us a Gangsta Grillz feel by talking over the intro of tracks 1,4, & 6. We asked the 22-Year-old DJ about what inspired this project & he told us “Honestly, in my opinion, it was an easy way to get artists on my beats. I produce the track, get the studio session lined up, & when the song is done I can spin the record in the clubs. Can’t beat that.”  This album is literally oozing with raw talent. A few of the featured artists we’ve heard of, but even the few names that didn’t instantly ring a bell when we played the track we loved them. DJ TP mentioned to us the deluxe version of the album as well as a Chopped & Screwed version of all the tracks were set to release soon. “I thought I had a date in mind for the deluxe, but when I saw the numbers for the project, I said Nah. Let’s just wait until we hit a certain amount of streams.” We also asked about his history with chopped & screwed music & he mentioned “I honestly don’t have a history-making chopped & screwed music per-say, but I’ve always known what it was, I’m from the south. I enjoy listening to screw music, I’ll catch myself late at night just riding out to old screw tapes on YouTube or maybe Sauce Walka screw music, it’s just cool as f*ck to me & I want to make my own version of it.” Check out “THE BIGGEST” on Spotify & Apple Music executively produced & hosted by DJ TP.