Easy legalization of marijuana in Illinois and New York 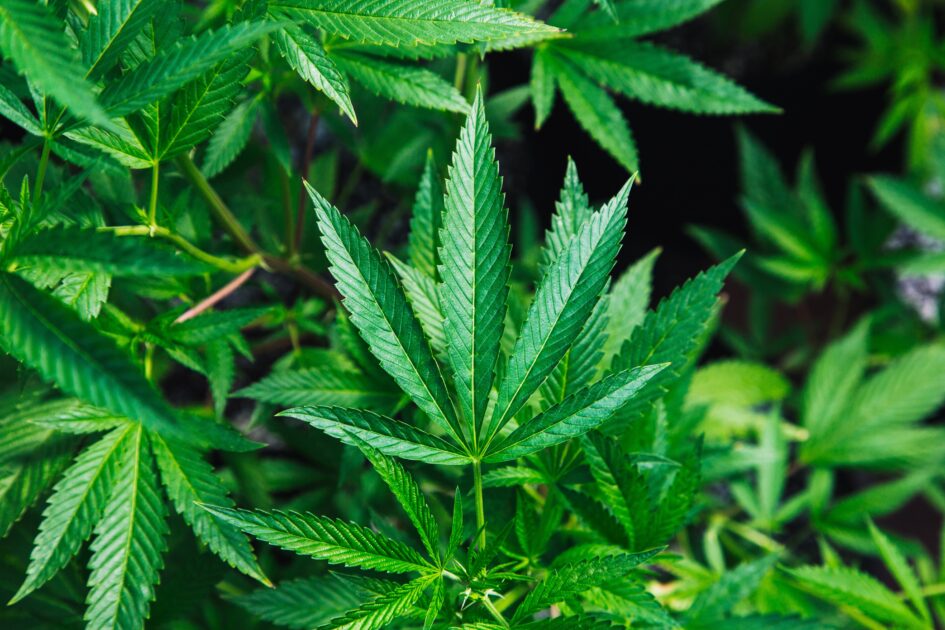 A new Illinois law will allow adult residents to buy and own up to 30 grams of cannabis, as well as to purchase edible marijuana. This law in New York will allow people to avoid criminal penalties for storing less than two ounces of weed
The money collected from taxes on the sale of marijuana will be spent on stopping approximately 770,000 criminal cases. The remaining funds will be spent on drug treatment programs and mental health services. s.