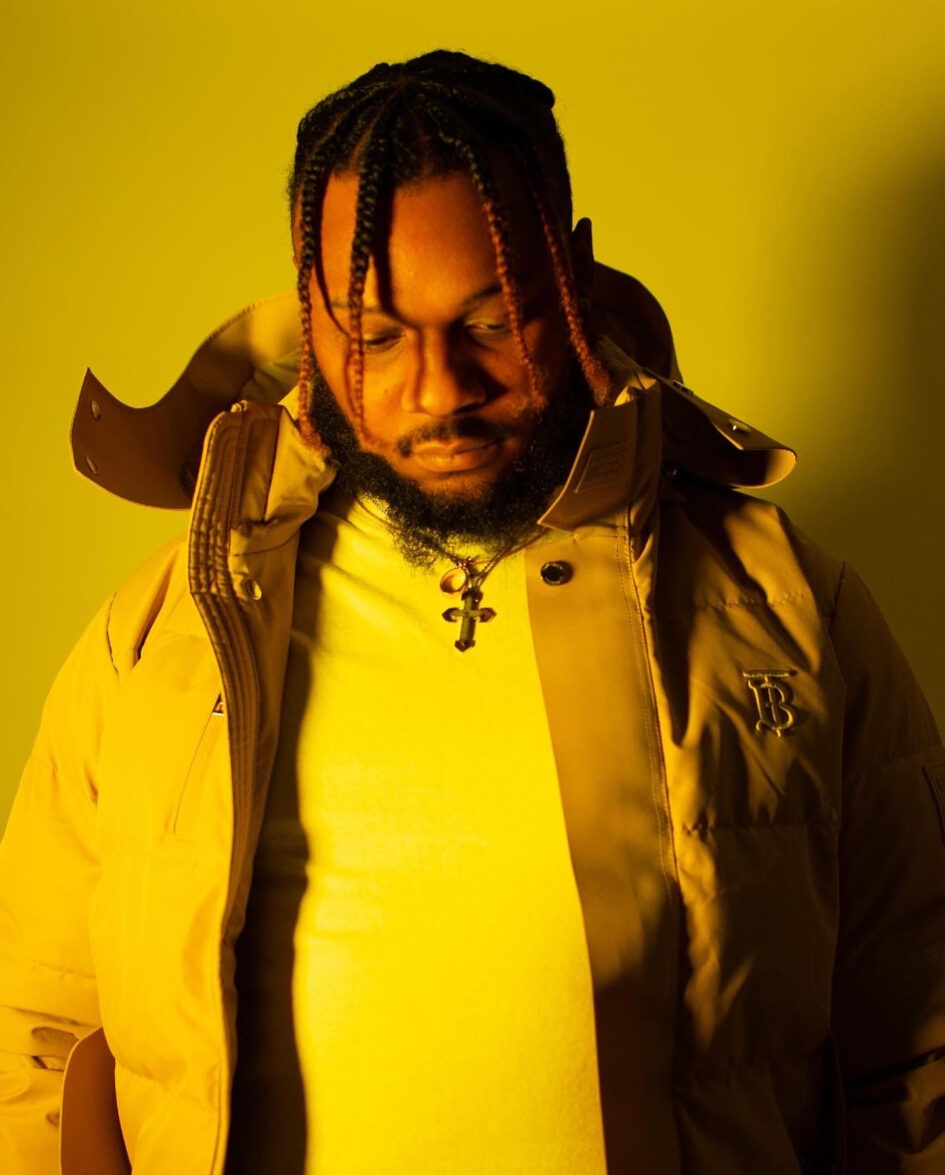 De Tyrie (Derrick Tyree Myers) is from the Uptown part of Philadelphia, PA. Tyrie is a new aspiring artist ready to take on the world and take down any obstacles in his way. Tyrie has a melodic style of Hip-Hop with heavy-hitting bars and hooks. Tyrie started writing music at the age of 19 on the Temple University Campus. De Tyrie has had many influences in his music career, his family and friends have been a major impact on his rapping style and flare.

Tyrie debuted his first single with King Kee “Philly Lens” on sound cloud in 2017, the track actively has over 20,000 plays on sound cloud. Tyrie also has been staying relevant in the Philadelphia Scenes by performing at numerous open mics, street performing, and some small bar venues.

In 2020 De Tyrie has put out his official first collab mixtape with King Kee, that mixtape has over 50,000 streams on all platforms. De Tyrie pushed that mixtape on Instagram until he broke out and gained thousands of followers. Tyrie has a consistent fan base that supports his music and his style. Be on the lookout for De Tyrie he’s about to take over the Philadelphia Hip-Hop Music Scene. Hip-Hop Wouldn’t Still Be Around If It Wasn’t For These 20 Music Producers.