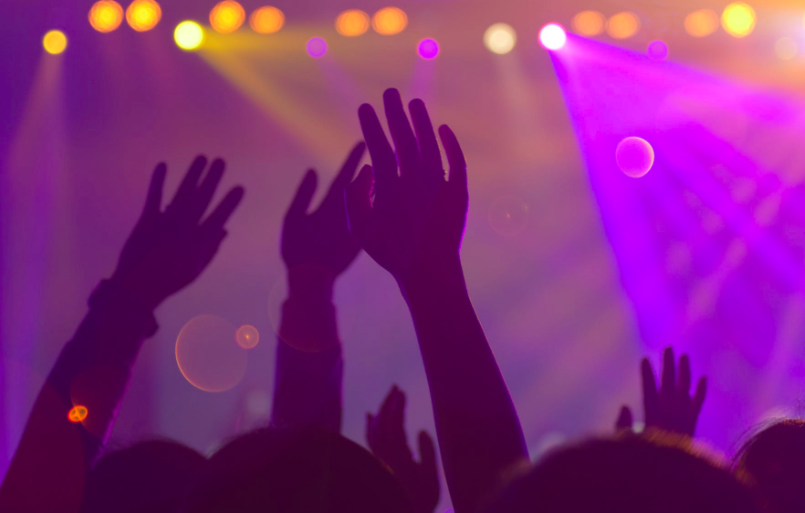 Just have the talent to compose and be good at performing is not enough to reach the top in the music field music. These days not less important to have an entrepreneurial drive.

World star like Kanye West, one of Jay-Z’s producers, arisen as one of the most enchanting and charming characters in hip-hop following the success of his 2004 debut album The College Dropout. He is musically innovative and fashion-forward, West represents many of hip-hop’s highest possibilities with his intelligent, deeply intimate lyrics. He demonstrates his infinite self-promotion and often superior character. He is an excellent example of blending talent, ambitions and professional teamwork.

It is a long way to achieve his point, but it should be tried. We prepare for you the main step to follow to meet your goal.

Resist the temptation to use Twitter or Facebook in the easiest way with spamming your followers with music links? There’s no actual engagement with fans, no real communication with followers, just spamming link after link expecting they are going to be the next big thing.

Try to use Twitter for sharing your opinion about some exciting news in the music area, Instagram – for sharing your lifestyle and backstage photos and videos. Don’t forget about Instagram Stories, it’s the great real-time tool for engagement followers.

Facebook and Resident Advisor are perfect for sharing new tracks and upcoming events. The best way to seize as many social media networks as possible, but only if you able to manage them accurately and engage with the fans regularly,

Shawn Corey Carter one of the most influential figures in hip-hop in the 1990s and early 21st century built Jay-Z brand not only as musician and producer but developed a large portfolio of business enterprises, including a film-production company, a clothing line, and a stake in the New Jersey Nets of the National Basketball Association. The question is how he communicates the brand to his fans.

Everything you put out grants to building your brand, whether it’s pros or cons. Your logo has just as much impact on your overall brand as how you perform on tour. It’s a long-term venture but it’ll definitely pay dividends if you put in the effort now.

To be a successful independent hip-hop artist, you need to have dope music. Choose trending area that you could be magnificent and take action!

To build a fanbase you need to make music that people desire to listen to and perform not only sound but also cultural life that listeners want to join.

Look at Dev Hynes, as he has the kind of career most artists dream. Turning the kitsch dance-punk of his band Test Icicles into the out of order contemplation of his first solo project as Lightspeed Champion. Now he adjusts status as a black man in contemporary America.

Marketing is your approach of raising awareness of your brand for the needed target audience. Very important to determine digital platforms for releasing new track or album.  Choose the platform for uploading music – Apple Music, Bandcamp, SoundCloud, iTunes, etc.

Will you use blog posting or press release? Which publications and blogs are going to be targeting? It’s better to distinguish around 15 to send out personalized press releases. Blogs posts from thousands of great music blogs will rise your matric, grow traffic and drives sales.

Possessing goals is the best way to not drive yourself out of mind, thinking that your career is going nowhere. Start from small, prepare content, collaborate with an artist you like.

Keep polishing, keep running, keep interlacing with your fans and your aspirations will come!