Hip-Hop Influence on the Black Community 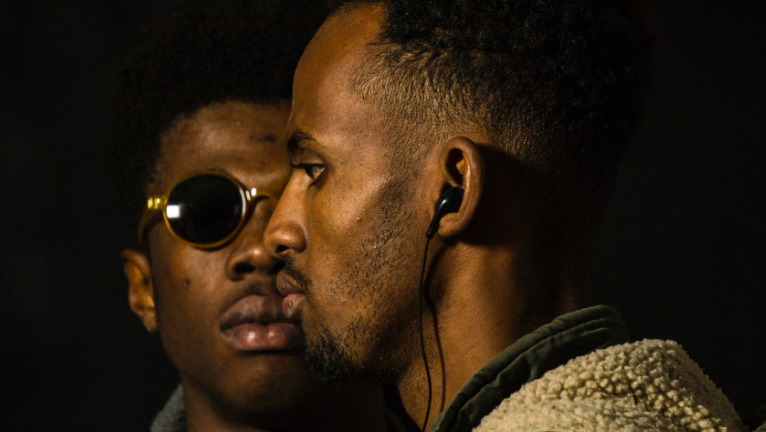 Over the past decades, that has reflected interests of a huge group of people. But also from another side hip-hop is perceived as social destruction, aggression, vulgarity and abuse. Others think that the hip-hop community is hard to call as a reliable method of social evaluation. Because the music is aggressive in nature and promotes social revolution. Hip-hop has produced a platform for MCs and rappers to show their beliefs about society, the government and the long-time treatment of African Americans. DJing and turntablism, MC’s, rapping, breakdancing, beatboxing and graffiti art are the creative breaks that collectively built hip hop culture and its radical aesthetic.

How Hip-Hop became the symbol of the margined community

Although, is difficult to deny the overall influence of hip-hop Nation as a strong symbol of social mobility, particularly for black and other such marginalized communities. The actual social revolution has led to the growing popularity of hip-hop culture. Thru the years oppressed groups expressed dissatisfaction about society or circumstance through the music. These practices propagate globally around the and of the century and express themselves in creative forms dance, music, and other arts.

Eventually, hip-hop culture overrode cultural norms and practices on the national scale by building new forms of education, conduct, and social interaction. In the nineties, it was an impressed increase in the founding of street bands as a direct answer for desired social reform.

The youth who define themselves as a marginated society perceive hip-hop culture as a street education for both colors.  Many teens throughout the nineties embraced hip-hop into their daily lives, to the point where hip-hop totally changed traditional methods of social communication and expressing the young generation. Critic’s Picks published the list of artist that exude black pride.

Hip-hop culture could be observed as a direct response to the socio-economic issues that issued from that history. The black community, as well as other traditionally marginalized societies, directed dissatisfaction from offenses into rich protest through the restructuring of social stands and possibilities by means of musical creation.

Eventually, notwithstanding the abuse placed on rap for the fame of violence in American society, hip-hop music is a trait of cultural struggle, as the product of a set of historical, political, and economic circumstances and to study the role it has subserved as a voice for those crushed by political and economic force. If the problem of violence in rap music is to be completely addressed to the root of the difference for urban minorities,  the understanding and accepting the culture will come as well.

In order to put an end to violence in the contemporary culture of inner-city minority youth, the government and society, we must provide them with the support and possibilities to fill them as a part of the majority.