How to Use Spotify Weekly and Release Radar for Music Promotion 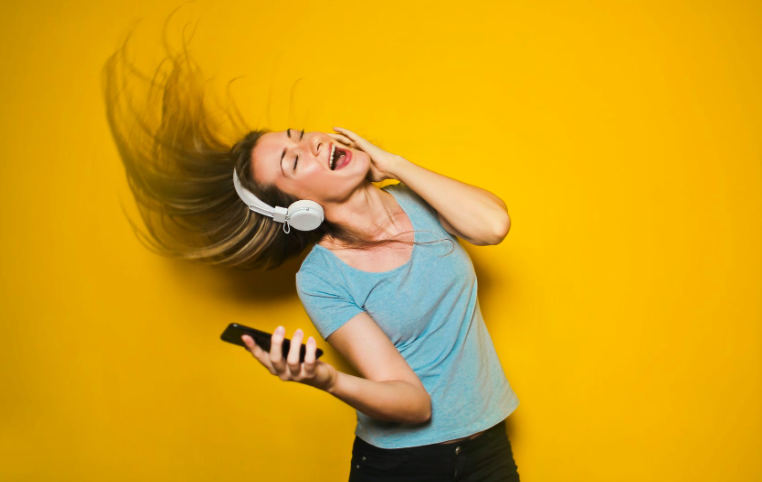 The digital age makes his own rules for listening to music and discovering new artists. With tens of millions of sounds and artists, finding who to trust when it comes to collecting music can be a complicated matter.

Musicians often concentrate on dealing with curated playlists, although Spotify’s own weekly compilations like New Music Mondays or alternative playlists created by independent users. Even more, for sound designers who intend to reach even more streams should get on algorithmic playlists like Discover Weekly and Release Radar.

The possibility to increase streams with Spotify Weekly and Release Radar

These days to be noticed as a musician on web world music promotion is needed. Regarding the execs’ words, Release Radar alone generates more streams than any of Spotify’s self-curated playlists. Submitting to algorithm-based playlists may not be easy. We collect together some advises that able to increase your chances to pop up to both of these playlists.

Continually update your content on Spotify and other high-esteemed platforms for your fans. The common mistake for hip-hoppers that once caught the luck on Spotify to disregard on SoundCloud, YouTube or Mixcloud.

Mixcloud now well-known as its podcasts and radio shows. The DJs mix electronic, jazz, soul, classical, rock and the large portion is rap and hip-hop. Thereby, uploading to the Mixcloud may play well for overall promotion.

How to get tracks on Spotify Discover weekly

Any Spotify user receives their own personalized Discover Weekly playlist every Monday morning. This playlist is based solely on that particular user’s music tastes based on a clever algorithm which investigates personal listening practices and spits out alike songs that a particular user may not have heard before.

Spotify uses data across the platform so don’t be focused only on Hip-Hop Playlists and try to reach users playlists too whether they in your music taste or not.

The number of streams fairly important, but the way algorithm choose songs to playlists to reflect the proportion of tracks that are listened entirely through, how many people save it, add it to their own playlists or share it on social media.

How to get tracks on Spotify Release Radar

2. Post links with a new release on Spotify to social media and ask several blogs that feature your tracks to set them from Spotify. You need all fans coming on your Spotify songs from “off-platform” you can get.

3. Ask listeners follow you. Once you build up a good following, those fans will be notified through this playlist every time you release new music.