“Inside the Safe” is a new single by awesome rapper Pesoo. Check it out! 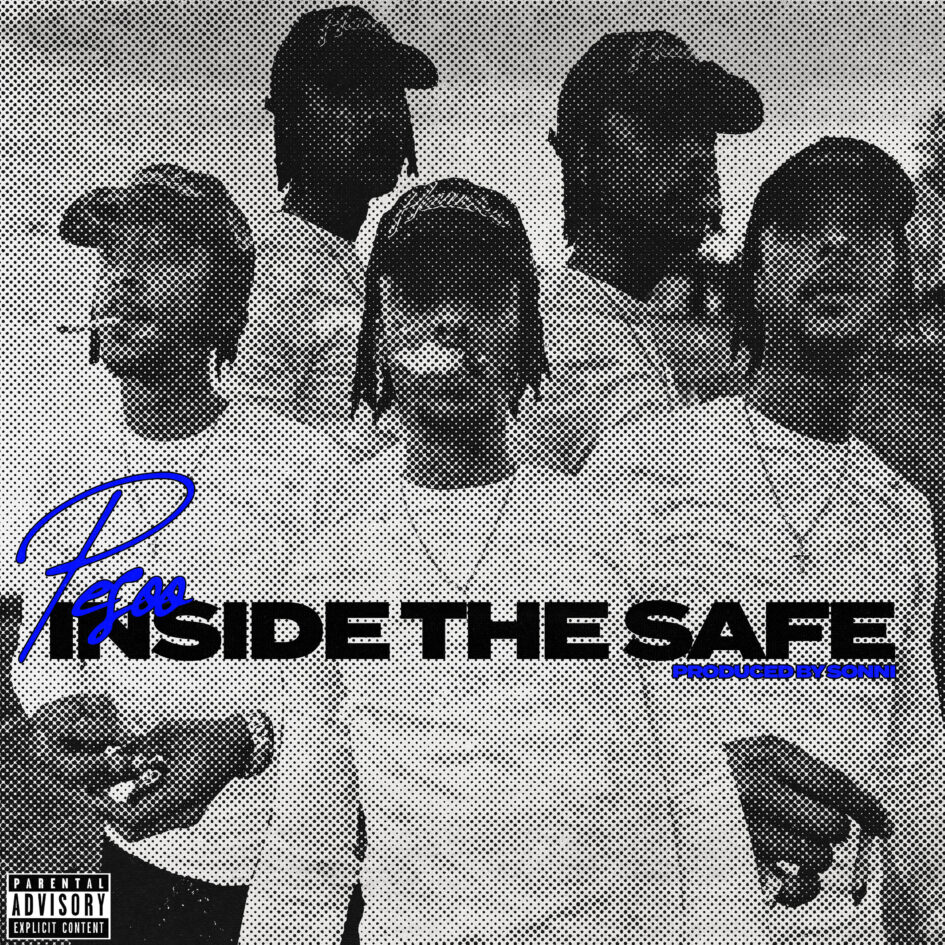 90’s baby Rapper “Pesoo” grew up in Atlanta Ga in the southwest portion of the city. It is here he learned how to juggle between the different worlds of the growing new Mecca of hip hop. The sounds of TI, ROCKO, 2 Chainz, and more are what created a passion and love for music all while learning how to transverse through the different local neighborhoods of the SWATS. In 2010 he released his first mixtape self entitled “Pesoo” and would go on to release 2 more in the following years, “Pesoos 2” and “Pocket Change”. After returning back home in 2015 from college Pesoo took a 6-year hiatus but is now back and better than ever working with the likes of talented upcoming producers and artists like “The Frequency Shaper” and “Dullah”. He has been on fire dropping new music every month for his fans. His latest single “Inside the Safe” brings us a new original sound but with hints of the culture of Atlanta all throughout it. It is available now on all platforms. Stay updated with everything “Pesoo” by following him on all social media @PesooATL.