Listen to the real ‘Miracles’ by outstanding artist Freedom! 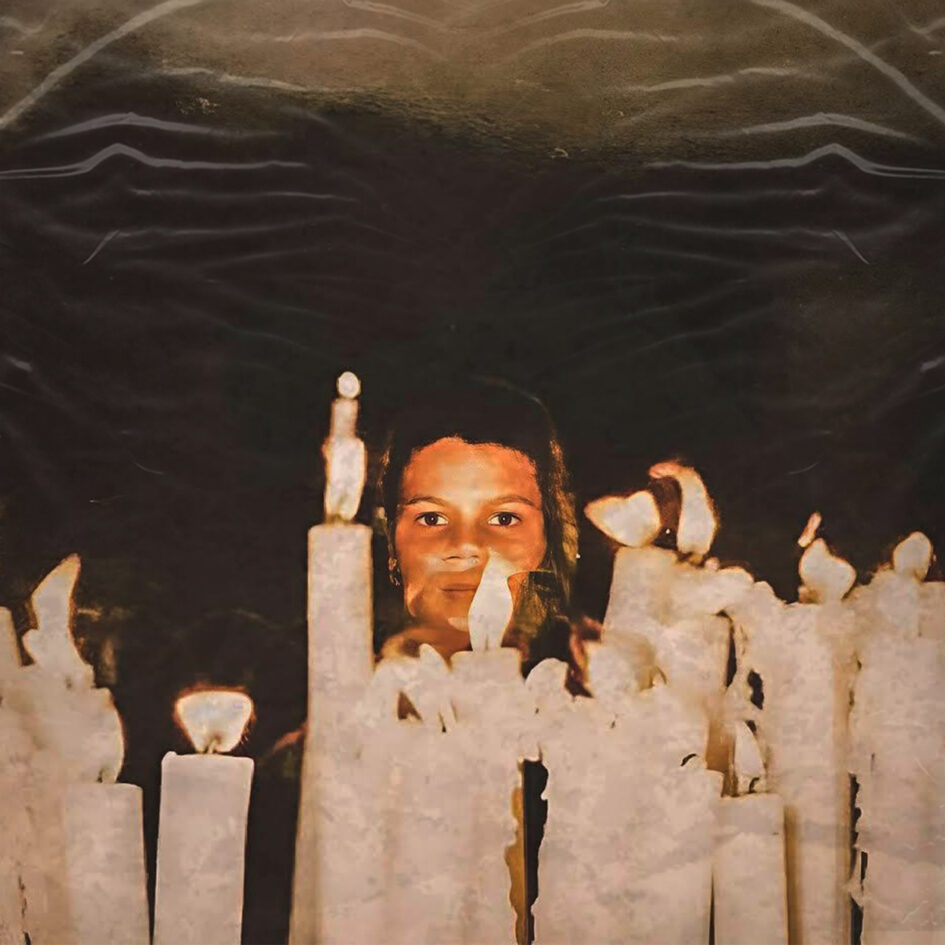 His voice represents hope and truth. With songs like “Sove Peyi Mwen”(save my country), “Move On,” and  “Dream A World” becoming hits worldwide, he has been featured on global platforms such as CNN, BET, and more.  FREEDOM is known for giving a voice to the people and creating a movement for positive change. His hit song “RUN” prominently featured in the blockbuster #1 Netflix film “Cut Throat City.”

It was directed by RZA and featured Eiza Gonzales, Kat Graham, Terrence Howard, T.I., Ethan Hawke, and Wesley Snipes. Movie scoring has always been a part of Freedom’s vision, and he is currently working diligently on multiple exciting upcoming releases.