LooWop has blown it all away with his new single “Dark Tint”. Check it out! 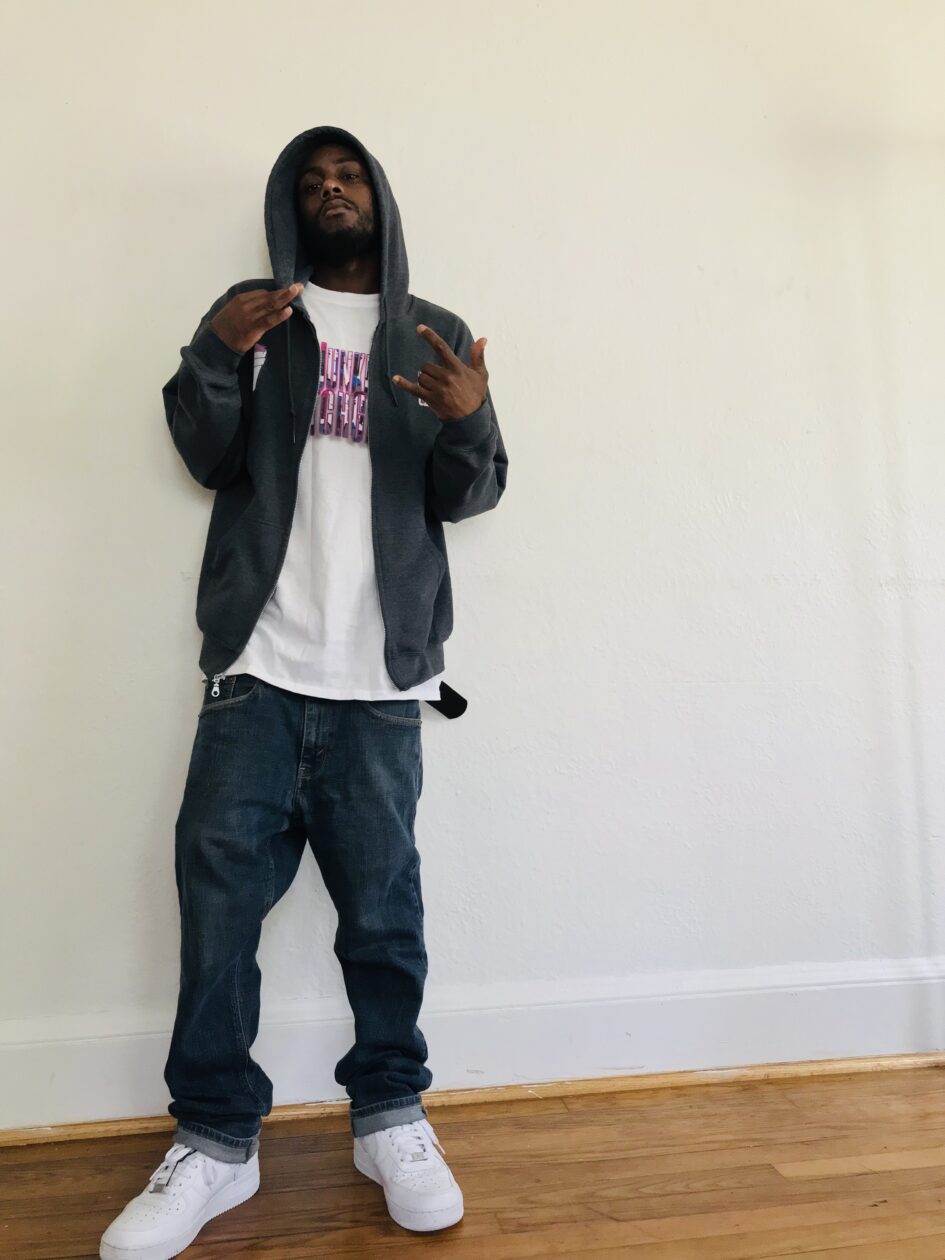 Dropping his first EP/Album (Unanimity) released on February 19, 2021 with his hit release Dart Tint Streaming at his top an the video later releasing his 2nd Album (Mob Up Or Squad Up) with his group members On date of April 2, 2021.

LooWop has network an communicated with several major hit stream artists such as (Gino Marley from Savage Squad Records) with a hit feature together they collaborated on.

LooWop is working on releasing his 3rd Album soon.

Still releasing his singles as he streams an continues his craft as a up an coming Music Artist.