MrrrDaisy releases an amazing single called “The One”! You definitely don’t wanna miss it! 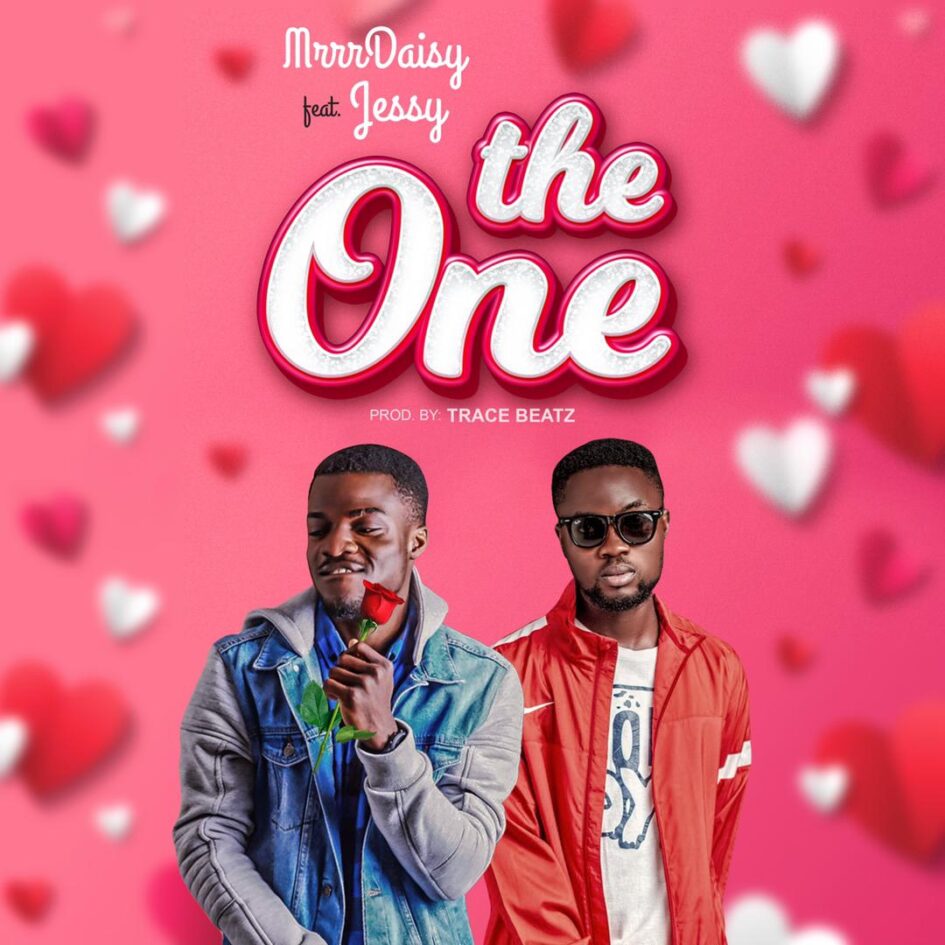 Spanish creative and Publicist MrrrDaisy has teamed up with Ghanaian rap star Jessy Gh to release an infectiously groovy hip-bounce and Afrobeat track titled ‘The One’.  The energetic tune is told from the perspective of a man wrestling with his feelings for someone he loves – featuring one of Ghana’s best rappers in a starring role.  The multi-talented MrrrDaisy (real name Michael Asiedu Okyere) has been described as an “inventive, innovative” musician – having already found success in industry roles as a publicist, A&R assistant, blogger, graphic & web designer.  Passionate about music from a young age, Okyere has dedicated most of his career to supporting unsigned artists; using his knowledge, advertising prowess, and blogging influence for the benefit of individuals and brands alike.  He has worked in the business for some time in Ghana and beyond, and is now producing his own songs under the MrrrDaisy moniker – aiming to create “affecting” music.  Okyere teamed up with Jessy Gh several months ago, having previously worked with American singer-songwriter Catherine Porter – who played in The Brian May Band and contributed to Hollywood soundtracks as well as starred in movies such as Batman, Die Hard, and several musicals.