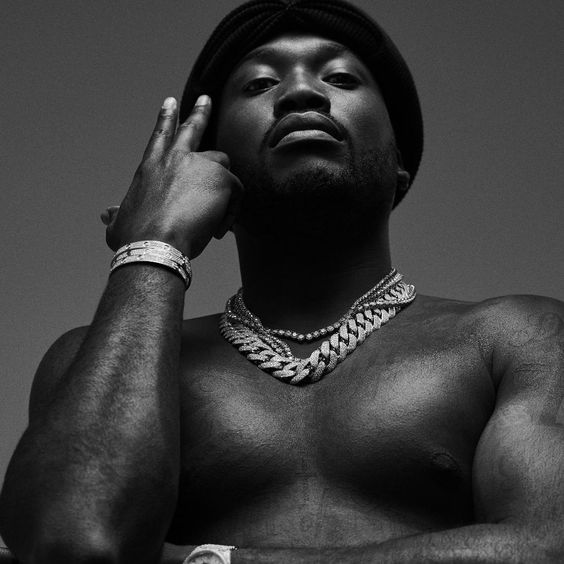 Last week was full of exciting news and releases from prominent artists in hip hop modern world. Friday was celebrated by exclusive drops from some real players. By that we mean the deluxe edition of collaborative album Pluto x Baby Pluto in the middle of the week, as well as debut album “Good News” from Megan Thee Stallion and SAINt JHN‘s “While the World Was Burning”. The Fire Emoji playlist on Spotify, featuring the hottest new rap and hip hop tracks, now is updated with firecrackers, that are worth further describing.

The biggest hassle has surrounded Philadelphia rapper Meek Mill, who had his local feuds turned into a national trending topic. An activist decided not to be a part of controversy and instead logged out his Twitter and Instagram until the Friday’s release. As he promised, a new single QUARANTINE PACK was dropped on November 20. A surprise compilations consists of four tracks, that follows the motif of 2018 album Championships.

The long-awaited EP features Lil Durk collab “Pain Away”, the 42 Dugg thrilling “GTA”, and philosophical “Think It’s a Game” with Vory. Rapper also presented a video for “Pain Away” – in which he reflects on how money helps to ease the pain.

The shocking news by the way were about banning Meek Mill from his North Philly neighbourhood by rapper Poundside Pop after Mill’s appeal to local emcees, saying they should behave peacefully.

Violence in rap genre nowadays is breaking all admissible boundaries, and some game players make an effort to soothe these storming riots. Meek Mill supported others like influential artist T.I., who called for violence to be stamped out in the rap. On November 15, Mill posted a tweet in which he pleaded his fellows to stop. In reward, North Philly only made fun of him and banned him immediately.

A ban started from Philadelphia rapper Poundside Pop who replied Meek on Twitter saying that Mill have to choose a side and decide whether he is with a ZooGang or he’s not a rapper therefore.

However, the reason was perhaps in accusing Meek Mill of hypocrisy on the matter of violence. In the numerous replies to Mill‘s post, Poundside even shared a few screenshots of Meek Mill’s original vision on rap violence. There were displayed distinctive calls on colleagues to choose sides. Pounside Pop called Meek Mill “an advocate” for violence in this game.

The terrible news about King Von and Mo3 deaths in result of shots during altercation seemed to be a regular occasion for rappers’ community. Instead of fighting for peace, they responded with sarcasm to T.I and Meek’s words, and even threatened with violence. The 33-year-old rapper from South Philadelphia, however, isn’t going to stop his plea for peace.

This year was significant for Meek Mill‘s career as he dropped a track “Believe” in team with Justin Timberlake and a protest song “Otherside of America”. The last could be characterized as one with strong message against prejudice and racism in the US. Meek also distinguished himself as an actor in the new, criminal drama film Charm City Kings, which premiered at Sundance Festival back in January and was released on HBO in October. A lot of reviews appeared on the Internet, where viewers complimented natural act of Mill.

So, switching back to “Fire Emoji”, we recommend listening to “GTA” ft. 42 Dugg, that is a real breakthrough. Exciting tracks from hot debut albums of SAINt JHN and Megan Thee Stallion, which were both unleashed on Friday, are also included. Meg worked hard on her first serious music project but the best piece of it is definitely collab with Lil Durk . The “Freedom is Priceless” from SAINt JHN‘s While The World Is Burning is another worthy song. The last addition to this week’s playlist includes fresh drops from Key Glock, DaBaby, IDK,  and Future and Lil Uzi. Listen on Spotify.