Pacman Blesso’s “Sleepless” is a new fire release, that will blow your mind. Check it out. 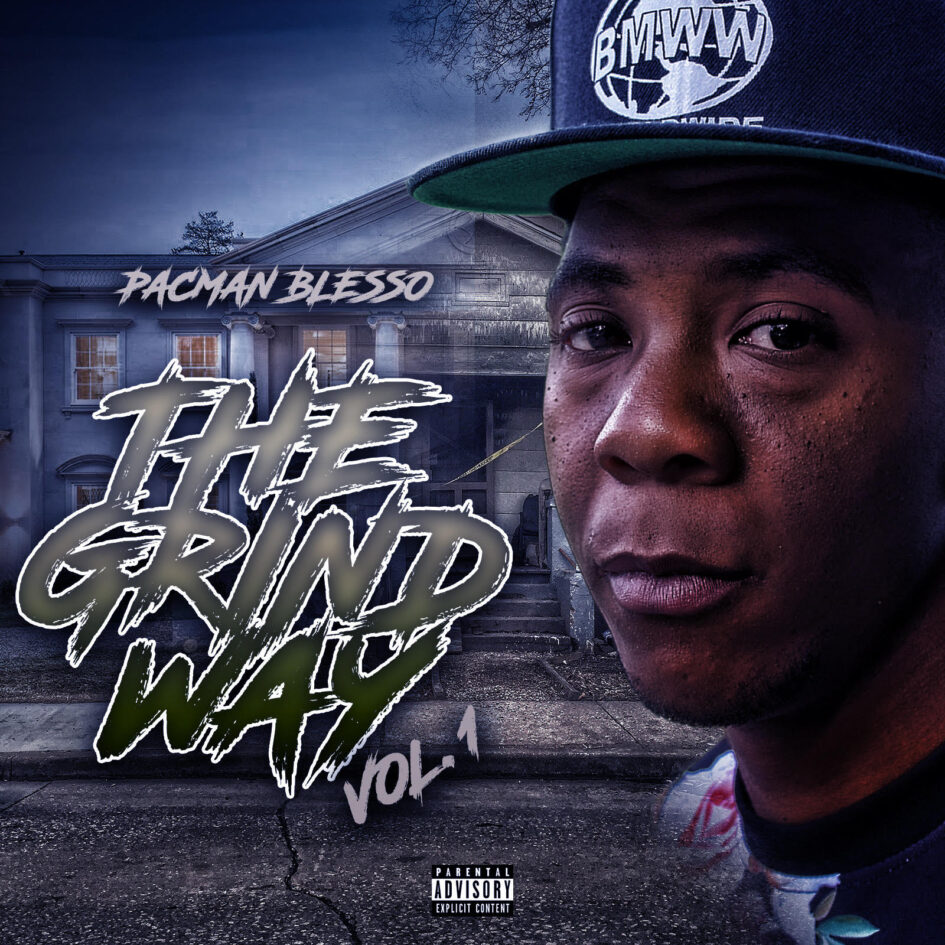 Overnight success was never an option in Pacman Blesso’s case. He hit the ground running early this year with the release of his first project “The Grind Way Volume 1”. Not wanting to be seen as just an artist, he decide to make CEO moves and boss up with the creation of his own independent record label Big Money Worldwide/Grind Way Empire. Followed by the release of the dark tale music video “Sleepless” which is sitting at 30,000 YouTube views and with the release of his second project “Well Here’s A Mixtape”, Blesso is poised to rise through the rankings of the Southeast region.

“Well Here’s A Mixtape” was just the icing on the cake for the upcoming Georgia sensation. He’s been very focused on not chasing local success and breaking barriers to put the entire state of Georgia on notice. Blesso may not sound like today’s melodic and trending sound but with a growing fan base in comparison to the likes of Currensy, Starlito, Don Trip, and Wiz Khalifa, one could only imagine the new heights Pacman Blesso is going to reach by 2023.