ProjectHeartKid – amazing artist! Watch his awesome video for the “Too Many Snakes” single. 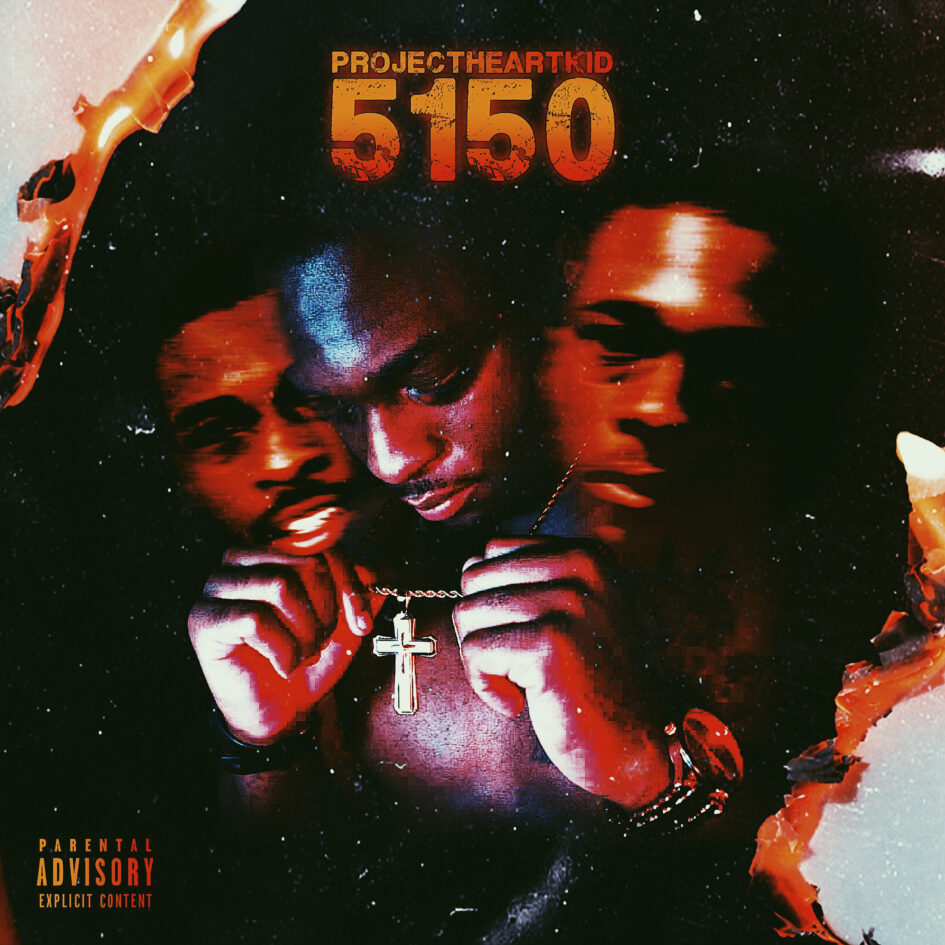 Started to become interested in music his sophomore year of high school. In 2016, PHK, dropped his first song, “Charged Up” featuring one of Maryland’s up-and-coming artists, DreMoee. In 2017, he dropped another hit song called “Church” featuring Baltimore’s WoahDee and DreMoee. Since then, PHK has dropped several mixtapes, including, After the Storm, A Better View, Project Heart, & ProjectHeart 2. In 2021, PHK dropped his first official studio album, “5150” on October 24, and soon after released his first official music video “Too Many Snakes” featuring Sarafino.

For more information such as bookings and features, email thelinkupenttv@gmail.com or contact him directly through Instagram @projectheartkid