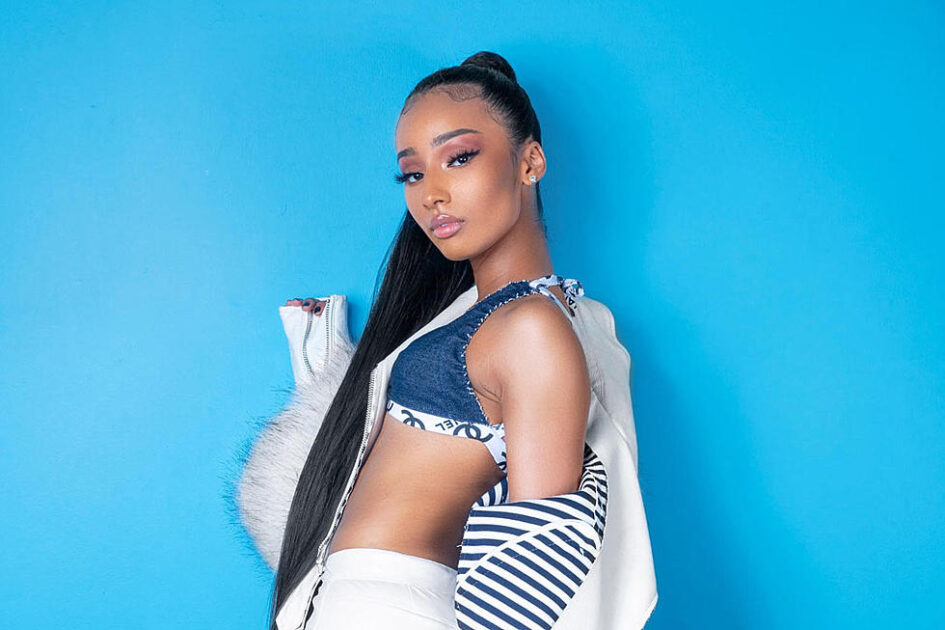 A recent exclusive interview with rapper Rubi Rose, who bumped out after she appeared in Migos‘s “Bad and Boujee” music video, covers all issues about how she became successful and what is her “sexy vixen” attitude all about.

From the first sight it seems like her career took a long time and effort to bring her on top, but Rubi Rose actually knows her price. The 22-year-old popular rapper is super-confident in the music scene and on public discussions. She likes to gather attention. Rubi belongs to the cohort of ascending female stars in rap including Saweetie, Doja Cat, Asian Doll, Rico Nasty Bia, Armani Caesar,  Megan Thee Stallion, and many others. She has shown that demonstrating her talents with a social media takeover can result in a pretty impressive cashflow.

A Kentucky native, Rubi Rose already dealed with humiliating critique of hew works. But she’s not such simple – earlier this year, the rapper graduated with a bachelor’s degree from Georgia State University, proving that she can combining a music and education isn’t a problem for her.

Still, there are haters who have taken aim at Rubi Rose, especially on social media. They put much attention on her personal life, resenting it and forgetting about talent and hard work. Despite this young celebrity keeps calm and lets her best revenge to be her paper.

“My real personality…I post who I am online and it’s just like the gangsta sexy girl just talking sh*t, but like, I obviously have depth to me,” Rubi Rose confessed. “I know what goes on social media of course is yourself, but I have depth to me too.”

Singer also promised to drop some new staff before the end of the year. Rumors say that she probably will collaborate with Juicy J. Fans are eager to see and listen to performance of this distinctive artist. By the way, in just 24 hours her account on OnlyFans amassed $100, while on Instagram there are more than 2 million followers. People can watch her work as well as intimidate moments via social media, and that’s what make her so magnetic.