“Sumthin Light” is a new masterpiece by K.O from the pilla 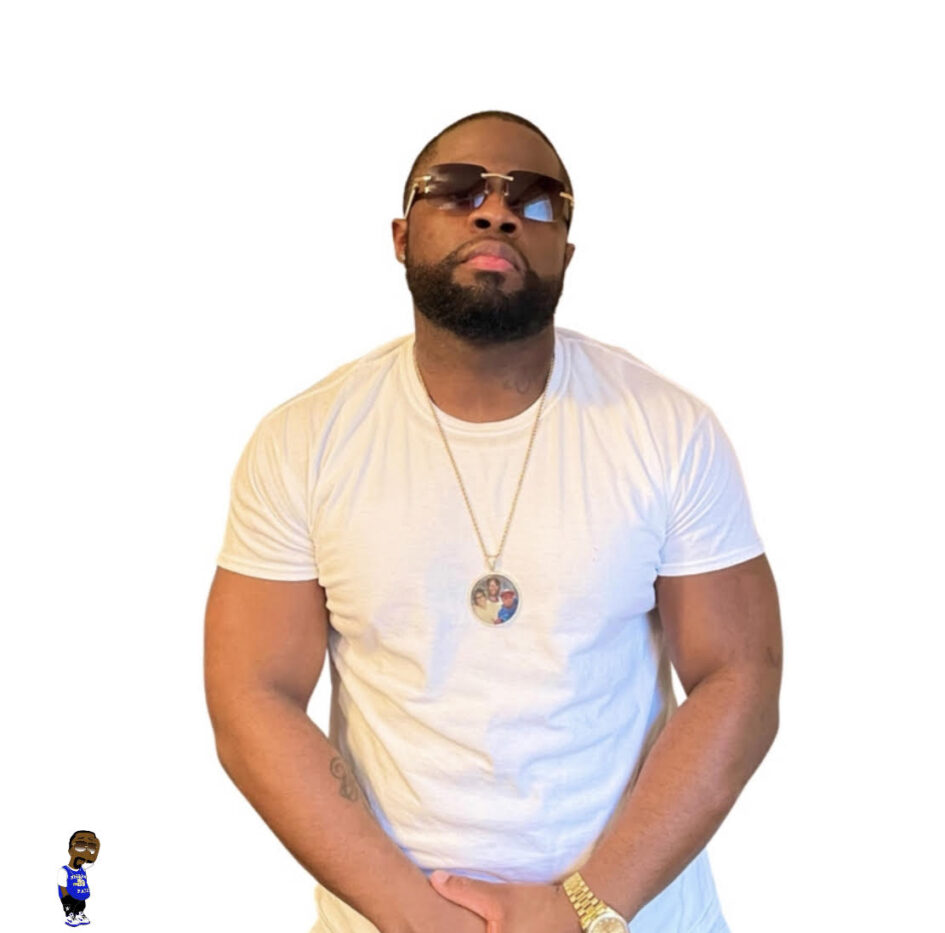 K.O from the pilla was born Timothy Davenport in Queens New York on February 17, 1986, but moved to Detroit Michigan at an early age. He got the name (K.O) from always going in the studio and knocking his songs out in one take and (the pilla) part is the nickname of the city he grew up in (Highland Park Michigan) also known as Hp or H pilla.

It’s a small city a little over a mile long and a mile wide right in the heart of Detroit says K.O. He started rapping in high school just having fun with friends but didn’t take it seriously until years later. K.O lives in Detroit but you couldn’t tell by the way he raps because his style is different and more like the style of his birthplace (New York).

This also makes sense as to why he says some of his influences are Fabolous, Loon, and Diddy just to name a few. K.O has dropped some fire music. His ep 5 and another mixtape called My Vibe 2 are available now on all downloading and streaming platforms. He also just put out a new song/video called (Sumthin Light) go check that out now and follow him on Instagram @kofromthepilla

Listen to K.O. from the pilla on Apple music