The Social Significance of Rap and Hip-Hop Culture 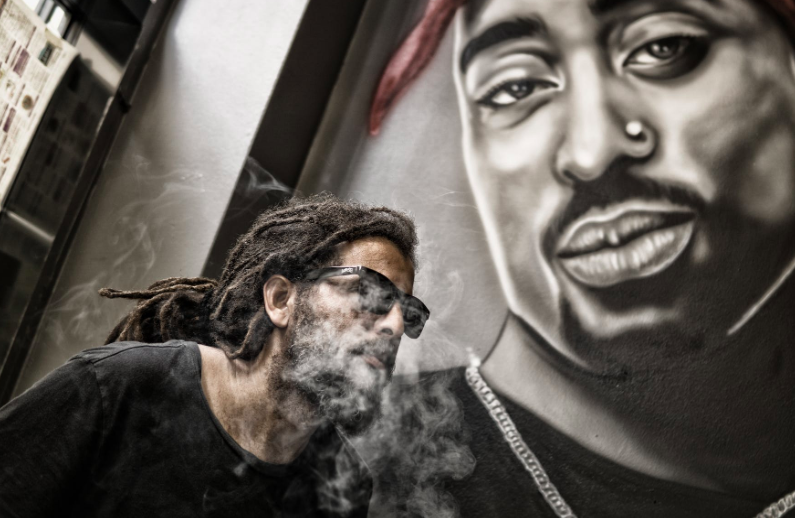 The discussion about rap music and its impact on the African-Americans’ social life has been on the central stage of the American media to a large extent because of obvious violence in texts, on the screen, and in real rappers’ lives which is becoming a trend among youth. However, rap, like other forms of music, cannot be understood without the frame of its historical and social context. Сurrent rap & hip-hop music roots in the African oral tradition and displays up to date young, urban, working-class African-Americans.

It was accepted that hip-hop music has been pioneered in New York’s South Bronx block parties in the mid-1970s. The early hip-hop scene was dominated by Afrika Bambaataa, DJ Grandmaster Flash, and Herc. The first commercially successful hit, “Rapper’s Delight,” in 1979′. was produced by rappers of Sugarhill Gang.

The specific hip hop culture was matured with the rising popularity of the rhythmic music obeyed by DJs at parties and clubs, blended with MCs, breakdancers, and graffiti artists. Hip-hop music started from blended traditional African-American forms of music, including jazz, soul, gospel, and reggae by working-class African-Americans, who, like Herc and like vinyl records and turntables to create a new form of music that covered the culture of black New York City youth in the 1970s.

Rappers like Will Smith, LL Cool J,  Sean “Puffy” Combs, and Wyclef reached enormous popularity among urban, working-class African-Americans. Consequently, many youths saw the music industry as their only chance to achieve fame and money, forget about the ressentiment of the city. But reaching success in the hip-hop industry is a tough challenge. The industry control is carried out largely by upper-class white men, they treat urban minority musicians often as commodities, ignoring artists’ interests.

How to transform the field on a more positive and constructive way?

To protect rap and hip-hop culture, the ones who make the music should be the ones that control its distribution. It is important to perceive hip-hop as a musical form but not as a commercial trend. Hip-hop could be included in school music programs as a history of American music genres and as a good example of how music reflects social issues.

There is a growing amount of organizations aimed to promote and protect the interest in hip-hop music. These organizations teach discipline, leadership, and other tools necessary tools. giving contacts and useful links to local radio, television stations or record labels.

Despite the guilt placed on rap for the violent propaganda in American society, hip-hop and rap music is a sign of cultural phenomenon caused as a set of historical, political, and economic circumstances. It is a form of opposition to the systems conquest that has created class differences in the United States. And it is a sign of the modern culture of inner-city minority youth.