TOP 5 of highly esteemed beatboxers from around the world 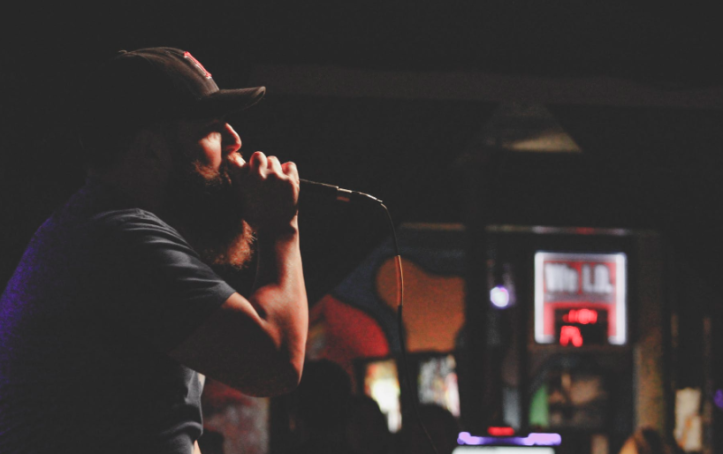 Reggie Watts perform as a comic, musician, and beatboxer, often combining all in his shows. In the recent past, he made filming, recording Taskmaster, a game show airing on Comedy Central and working with his group Wajatta on a prospective electronic album, Casual High Technology.

The Beatbox House is a collective of World Champion Beatboxers. The collective is rebranding the art as a new form of music and is driving the boundaries of what’s possible with the human voice. They are passionate about learning a new possibility of what human beings are able of and inspires people to take action on what’s actually achievable for themselves.

NaPoM is a multi-award gaining beatbox battle,  his first solo album captures how he performs solo live. His style has turned the beatbox world since he won vice-champion at the 2015 Beatbox World Championships. He believes that his mission is to teach and guide beatboxing, inspire others to create high-quality content in the field.

Tom Thum a bright star on beatboxing sky. He breaks the barriers of the human voice to create unbelievable soundtracks of incredible beasts and phenomenal sounds.

A brilliant female representative on a beatboxing area.  She has a bold style of beatboxing, consisting of polyrhythms, unique structures, the alliance of theatrical performance, the Mouth tube trumpet technique and extensive rhyming.