TuFou XoMu blows it all with his new EP ‘Industry Ready’, check it out! 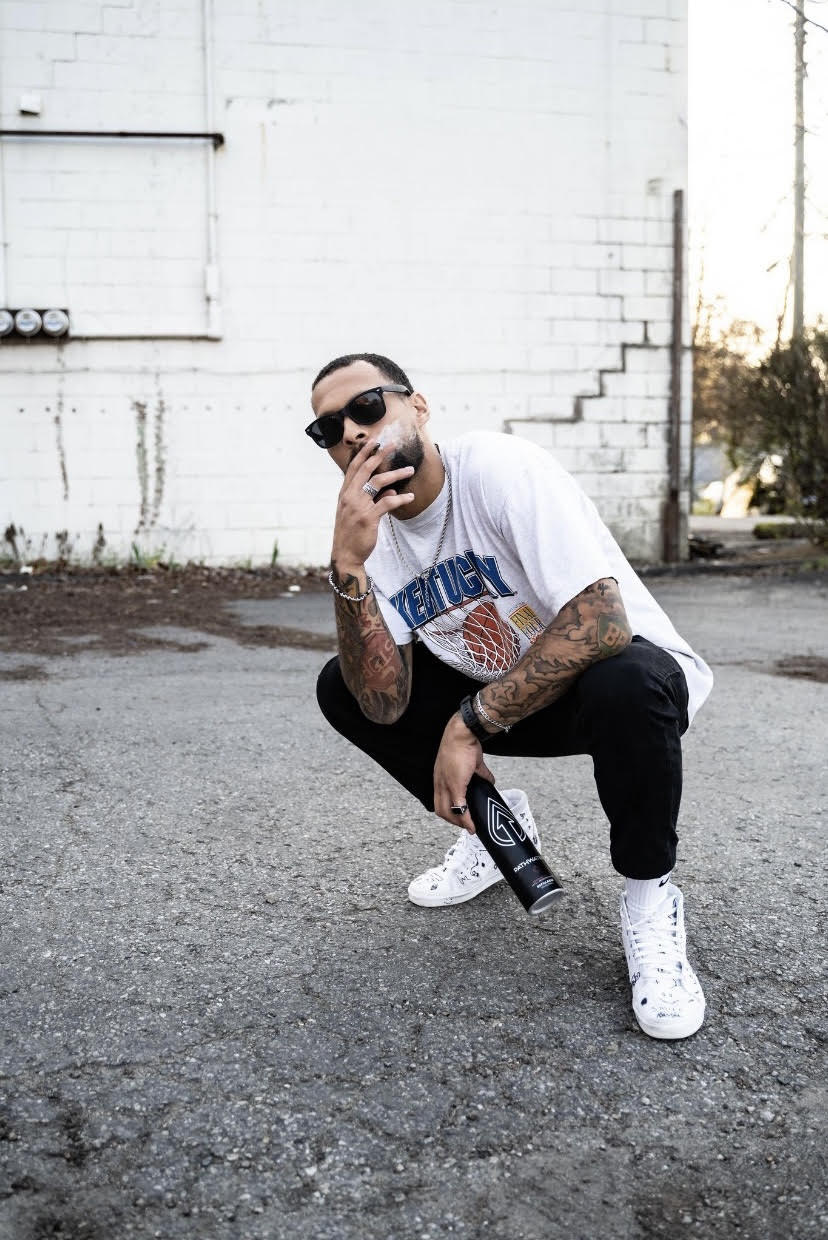 TuFou XoMu is an up & coming Ohio rapper who was born in Kentucky and has ties to California. TuFou is known for is wild social media antics that go along with his eccentric lyrics. Very versatile on the track, he’s able to give us slow, melodic catchy sing-a-longs, while also having the ability to provide hard, fast lyrics that punch hard with his unorthodox bars. He’s not only entertaining to watch, but he’s also entertaining to listen to. His latest release, Industry Ready, has over 50k streams since its release. He’s also since released an animated video to go along with a track from the project. Stream both below.