VEEZGOOD releases his new single “Issues”, check it out! 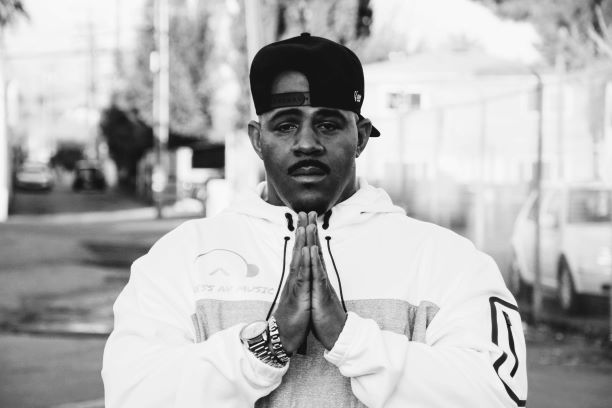 Ron Johnson(VEEZGOOD) Actor, songwriter artist, from watts California who featured in several hit movies in the ’90s.( sister act ,Zebrahead.) with music being is true vehicle. he had an opportunity to work with some West coast! Icons such as a producer jelly roll, Snoop Dogg, spice 1, rappin 4tay, the late Mauseberg (r.i.p) receiving music credits with all these artists as well. my solid connection with The offspring of the “Gap band” gave me a different outlook on the music. “SUCCESS Av MUSIC”

” Because no matter what avenue you come from!! Very much stand up against social injustice !! and systemic racism. Issues!! is an album about separating the things that are most important. from the things that are not. In this world trying to survive day-to-day. Raw uncut lyrics are driven by an ( old school) format of talking to the people directly. (High pitch tones) I used to translate, my emotion in animation in a situation. So when I write! I hear the tones it’s no ad-libs..lol. taking responsibility I think first as black men! we have to take responsibility.️ so I do a lot on this record. I’m an offspring of a long line, of vicious vocalist. Such as CPO, RBX so when you hear VEEZ GOOD. You will know the difference.