Wow! The awesome and touching song “For the children” by incredible Mr. Bolly 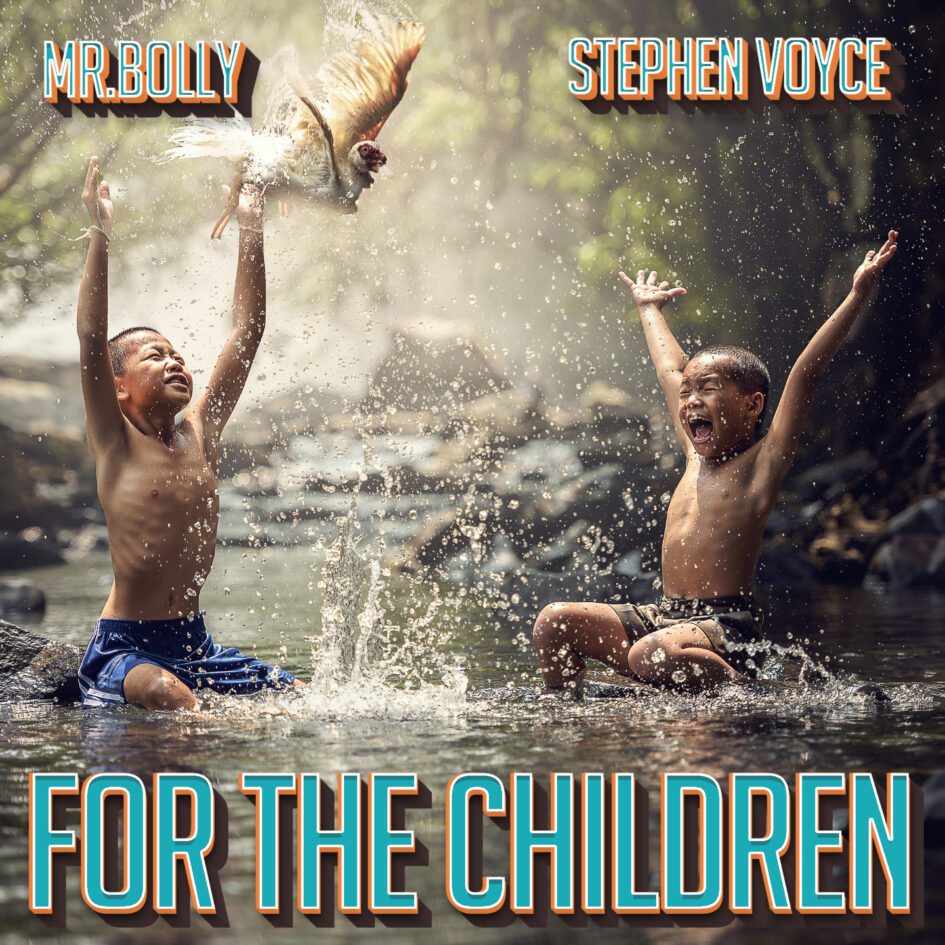 The last 3 years have been incredible for Mr. Bolly also known as Bharat Kapoor.
Born and raised in Montreal Canada this emcee has had a very busy itinerary especially from December 2017 and February 2020. He has amassed close to 150 shows in just the last 2 years across South East Asia in countries like Malaysia, India, UAE, Nepal, and more.
A triple threat on the mic Mr. Bolly is not only performing solo shows as an emcee, rapper, host but he has also found time to tour with Elektro Sufi a brand owned by one of Indias largest Entertainment and Management companies (Go Live).
He is the spark plug that every event organizer and client dreams of having on stage handling their mic.
A high-energy performer who has taken command of the stage, Mr.Bolly has accomplished what most independent acts would dream of. He went from his humble beginnings in Canada to performing across the Globe.
You ask yourself how did he manage to do all this without an album release and you will soon find out that the relentless pursuit and work ethic from this artist plus his powerful energy with the crowds has helped him, create a bond with bookings agents across the Globe.
Before embarking on his tour across India he has sought after across Canada opening up for desi acts such as Garry Sandhu, Sidhu Moosewala, Tasha Tah, and Josh which led him to open up opportunities to be invited to work in Mumbai with a slew of talent and organizations in Bollywood.
Residing in India the past two years he was able to launch his first single “Taali Maar” with Red and Yellow Music and Badola.
Mr.Bolly is a true master of the ceremony he is able to carry crowds across all ages and demographics he has rocked crowds at large festivals in front of thousands of people, has conducted ceremonies at weddings, performed at corporate events, hosted club parties, and has held many rap concerts as well not including his charity work and community shows which he firmly believes is the main reason why he performs till today.
A truly versatile artist he is now venturing off to launch his first album with Billboard charting producer Swissivory which is slated for release in early 2021.
He has just finished working with some well-known artists globally also watch out for his new tunes with Grammy Award-winning Mr. Cheeks from the Lost Boyz and he’s also launching some music with Latin Sensation Deevani from the Reggaeton Team Luny Tunes. He’s been busy these past few months preparing his new content and shows so stay tuned for updates https://visual-voices.xyz/ForTheChildren – Subscribe on the E-Mail or subscribe to his YouTube channel.