20 Years After The Slim Shady LP, Here Comes The Shady Brady EP: Braydbunch the Indie Rapper is Ready to Steal 6ix9ine’s Throne as the New King of New York. 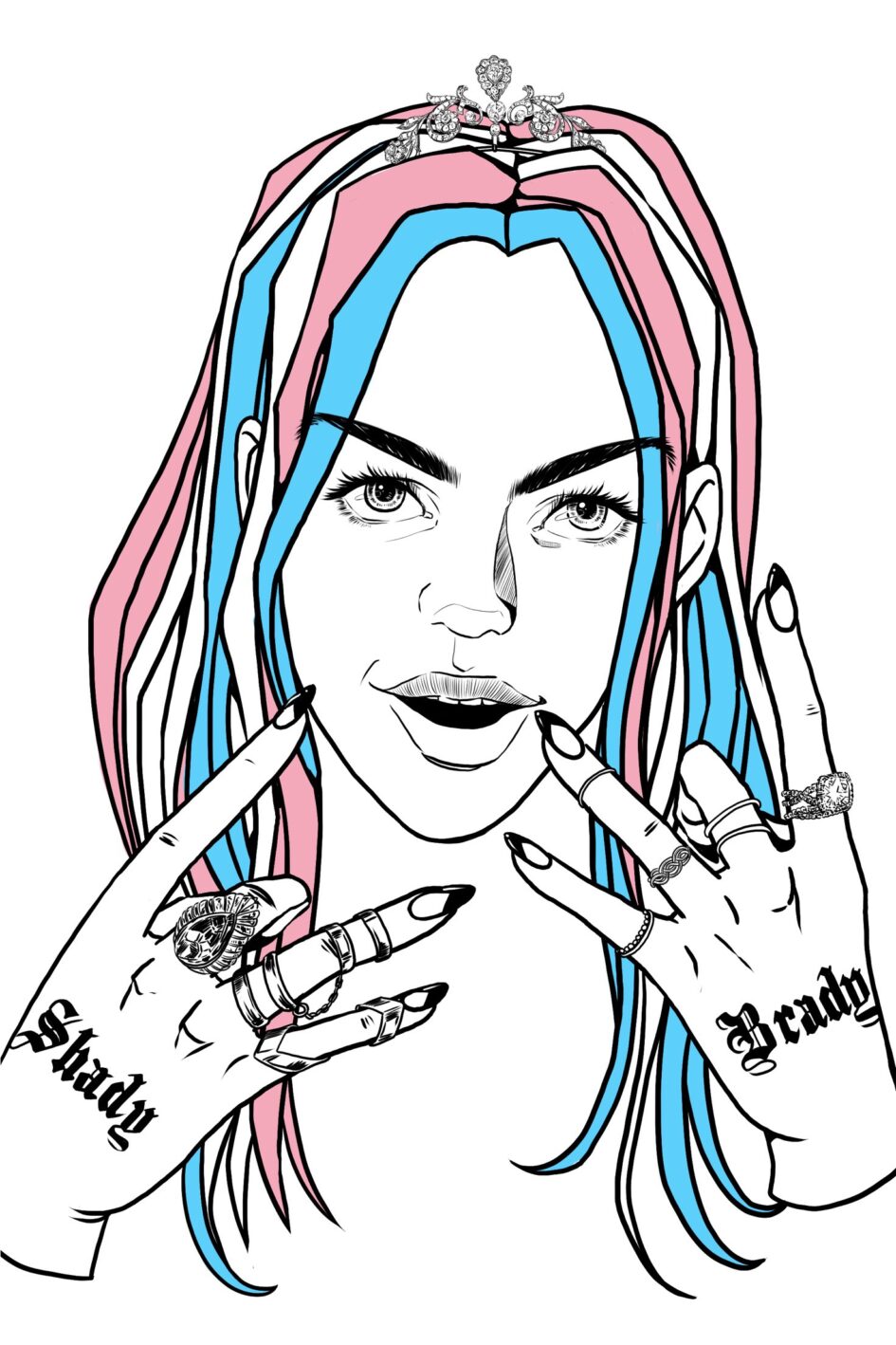 Braydbunch is the latest white rapper to have the world buzzing about their music. In fact, many people are referring to them as the next Eminem. For this reason, the transgender rapper Braydbunch, born Sean B. Brady, has been nicknamed both Shady Brady and Feminem in the underground NYC hip hop scene. Their songs from the Shady Brady Mixtape have gone viral on SoundCloud with millions of streams in the last few months alone. In fact, the only other mixtape from the New York area to get so much attention recently was 6ix9ine’s “Day 69.” Braydbunch’s biggest hit to date is “Nursery Rhymes” the first single off of their upcoming album already has millions of plays. Now that Tekashi is locked up, many think that Braydbunch can become the new top rapper in New York City.