Listen to Skepta’s singles from his upcoming new album 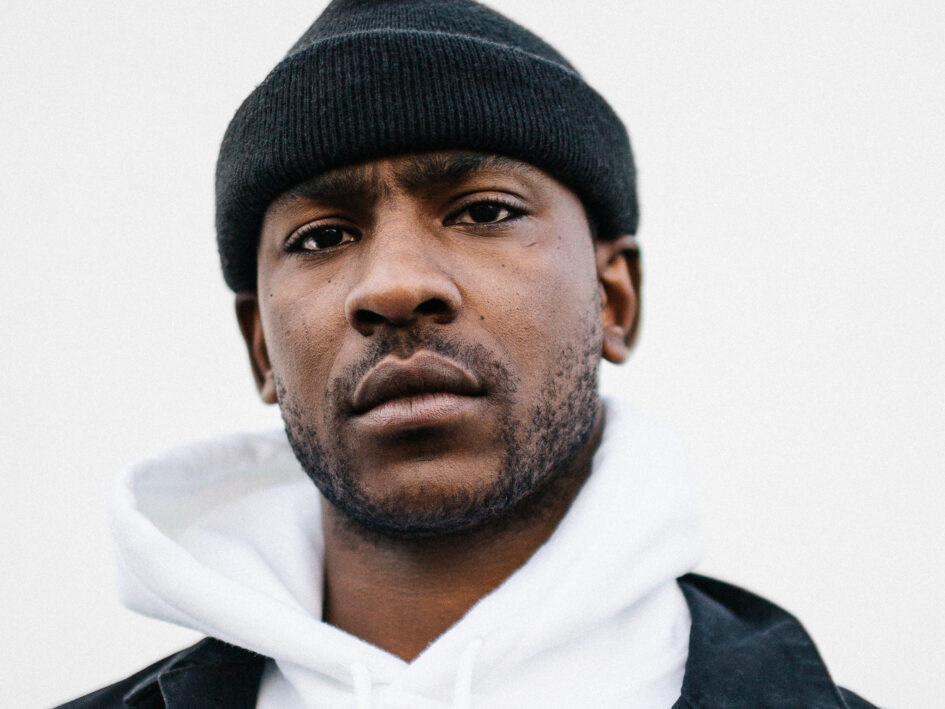 Skepta has released the first song from his new album Ignorance Is Bliss. The shooting of music video ‘Bullet From A Gun’ took place at the Camden Town tube station in London.

The second single ‘Greaze Mode’ from his upcoming new album.

Describing the album, Skepta said: “The internet is making everything and everyone politically correct but that takes away the artistry. ‘Ignorance Is Bliss’ deals with the yin yang of Life. True Skepta, saying it exactly how it is.”