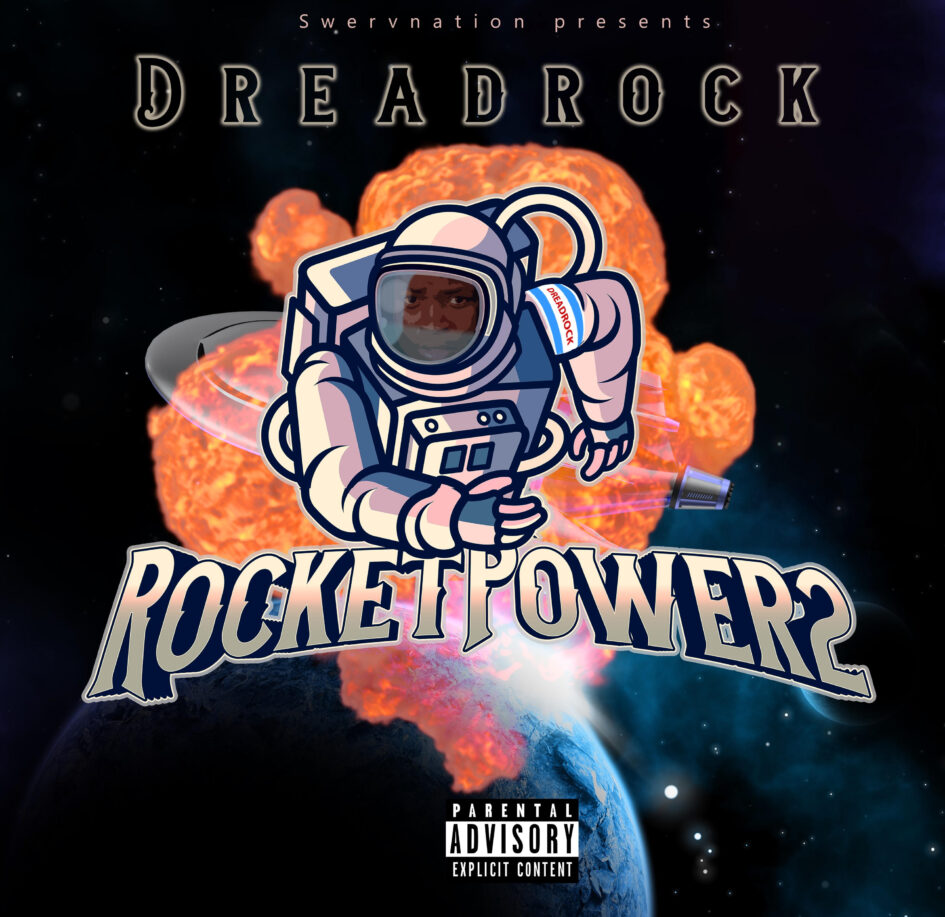 Swervnation is thrilled to announce Dreadrock’s new release, the album Rocket Power 2. This project is a follow-on from the 2017 Dreadrock’s debut album ‘RocketPower’.  This new album brings a mix of flow with banging hooks bringing back that 2017 aesthetic of drill sound by RocketPower reflecting the life on the Chicago streets.

Dreadrock back with this new album including 10 dope tracks produced by Thls & maks bro, La rata beats and Swervgang, working on old and new songs. Rocket Power 2 is the sixth Dreadrock’s album.

Dreadrock already released the lyric video of two songs from the album, You Can Be Whatever and Started in the Back. The official music video will be launched soon and will be announced on Dreadrock’s social media and Swervnation newsletter soon.

Born and raised on the westside of Chicago in the United States, Dreadrock first started his musical career in 2011 recording himself off the iPhone, as an outlet to voice his emotions, overcoming emotional trauma from the streets. However, everything contributed to his growing love for music, thus bringing the trials and tribulations from his life to the paper and the stage.