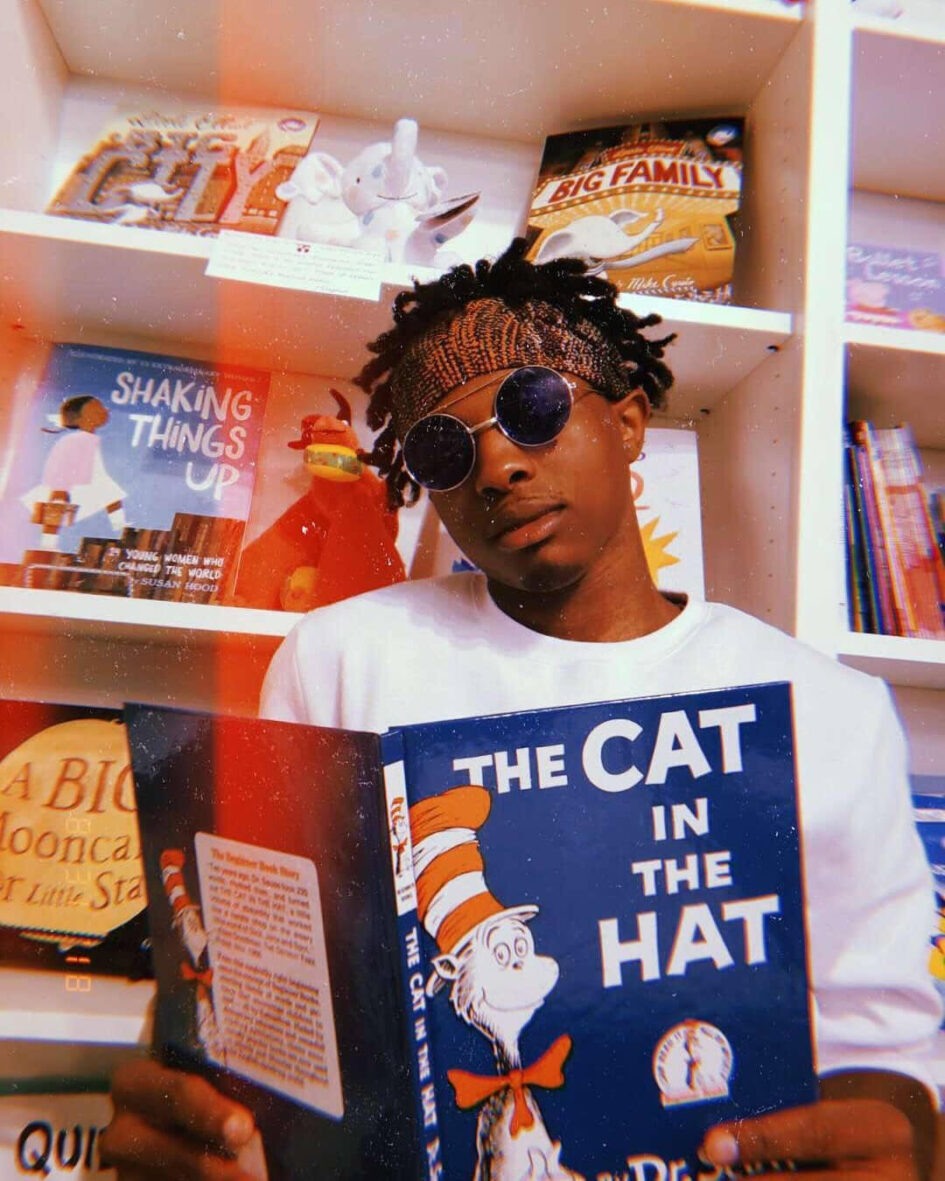 Evan J. Simpson, performing under the stage Serve, started his Professional Career as a Protégé. In 2009, he studied under a man named Marcellous Moore, who was his Teacher as well as his mentor throughout 5th Grade.

He was then tuned in to Moore’s Alma Mater, Depaul University, in which during Evan’s attendance reconnected with a close relative, Terrence Stanley-Simpson, who was still managing within Def Squad Entertainment.

They had a talk about Groups from the 90’s as they Correlated through the the Early 2000’s Including names like Da Pak, Daband, as well as Young Money, about 2 years later, Young Money’s hit Single “She Will” dropped on Evan’s Birthday, August 29th, 2011. Continuing contributing to his Family Legacy. He Started a Platform for him and his Rap Group DKWS, Dope Kids with Swagg.

During High School, he received a lot of of from labels like 1017 Brick Squad, Atlantic Records, even Roc a Fella Records. In his Senior year received a call from Viacom asking if he could work a spot for one of their new Pilots, and even though the went a different Direction with their Script, about a few months down later, Evan was confirmed for a Hip-Hop Drama on Netflix entitled “BEATS”.

Rekindling his love from music after Filming in 2018, He started working Under the name E.A the Ville, short for Villain. Got together to work his producers and engineers to make his First hit single Chop It Up.

2019 featured his first two EP releases on soundcloud; Starter Pack EP, and Childs Play, paying some Homage to Young Money From his days with DKWS back at CICS Longwood Academy. Earlier in the year he saw his feature film debut on Netflix as BEATS premiered on June 19th 2019.