Listen To The New Hip Hop Bomb From A Rising Star 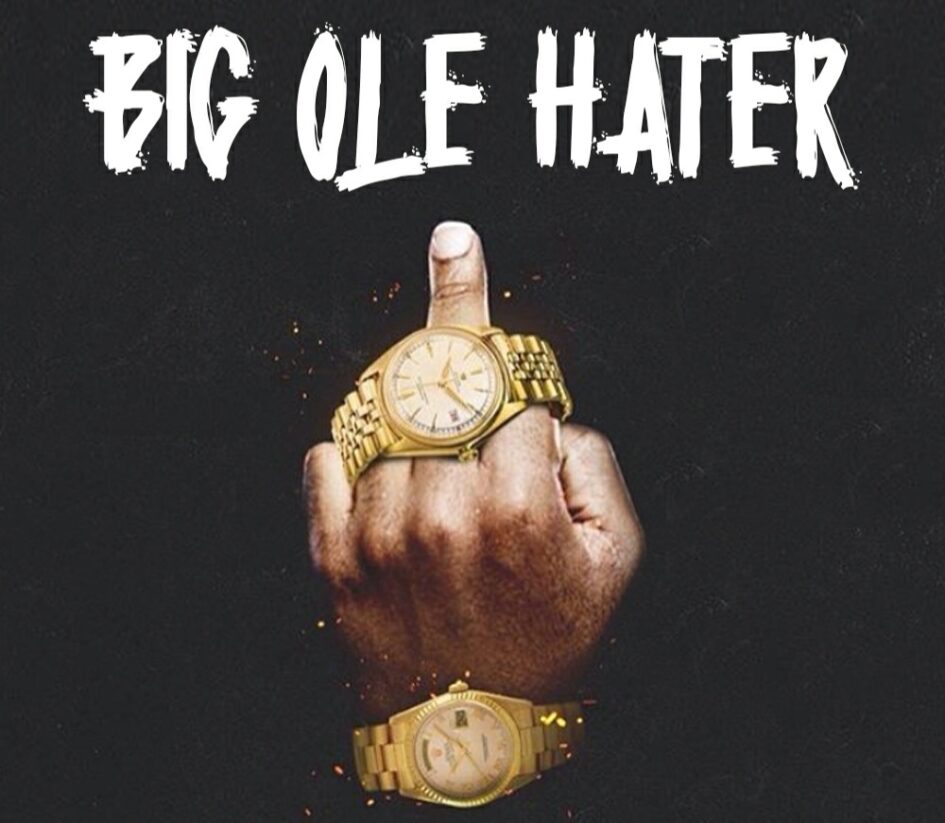 Sirrom is an fast rising star from Clanton Alabama. His hit single Big Ole Hater has amassed over 200 thousand streams on all platforms combined.

Fans have been asking Sirrom what is next after his single. He released some snippets on his social media of future things to come that have the fans sweating the release of his new music and music videos. All his music combined has amassed over 400 thousand streams on all platforms so fans are definitely interested.