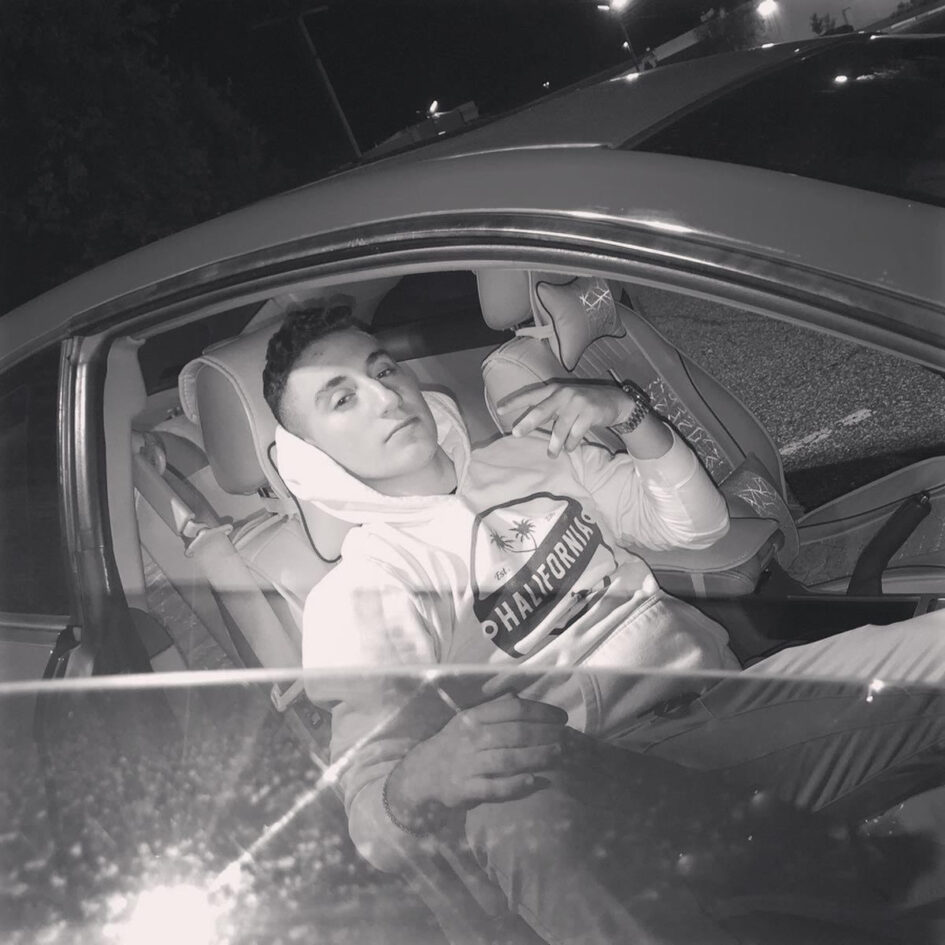 Influenced by artists such as Eminem, Kendrick Lamar, Joyner Lucas, Juice WRLD, Travis Scott, and (Westside) Boogie, Matthew Hunter Stotz, better known by his stage name, M-Hunt, always had a passion for music. Growing up as a quiet kid, who would often find himself speechless in many situations, found his unique (yet controversial) voice in hip-hop.As of 2020 he has worked with many major artists and producers such as Smoke DZA (Mr. Millimeter), JAG (One Way & Candy), Jaye Cane (Mindstate), Kid Vishis (Sudden Death & Overhead), Pain Kid (Day One) & more!As M-Hunt becomes more global as opposed to local, he has not stopped putting in the work. Starting with “Vital” which was released on SoundCloud in December 2018, he immediately dropped “Fallout” in March 2019. 9 months later he returned with “2 Sides 2 Every Story” in January 2020 and 9 months after that released a 6 track EP “777”, September 2020. Hunt has also confirmed an album in 2021.