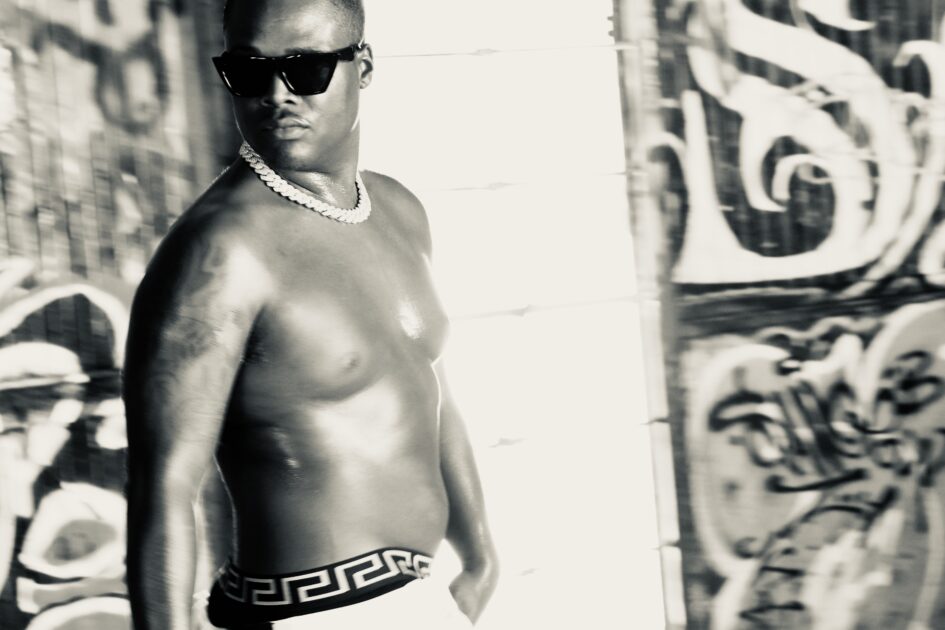 Every era has an artist that brings out something unique, innovative, and authentic. Bad Ass Nerd Gang is the prime example of an artist defined by raw talent and authenticity. An enigma, Bad Ass Nerd Gang belongs at the center of this new era in Hip Hop. He is carving out a brand new sound that will resonate deeply with audiences across the globe. Born in Denison, TX, and raised in Sherman, Texas,  Bad Ass Nerd Gang calls Dallas home and seeks to tell stories with his music and move people.

Bad Ass Nerd Gang is a moniker conceived from the idea of telling a story of his other alter ego known as BANG SHOTYME. His space in the Hip hop is unprecedented and converges with stories of love, growth, and pain, as well as, failures and success.  His music is filled with relatable topics that are grounded in reality and maintain a very real and authentic feel that is encapsulated by an edgy and trendy modern sound.  He is not afraid to be articulate in his delivery and his lyrics are eloquent, and that in and of itself is very refreshing to hear.

He is influenced by icons such as T.I., Jigga, Chamillionaire, and Trick Daddy. He expressed admiration for artists like Post Malone, Migos, and Wiz Khalifa.  He sees music as a canvas on which to articulate his thoughts and create timeless works of art. Post Malone wins delay of ‘Circles’ trial after the promise he’ll attend and testify. When asked how he learned how to rap, his answer was very peculiar.  When asked what his favorite RnB song was, he replied “Breakin My Heart by Mint Condition.”  This guy truly appreciates music.

BANG often faced adversity growing up. No stranger to Bootcamp for juvenile delinquents and jail cells, he overcame the allure of street life, and against the odds he graduated from college.  He then went on to graduate from Law school and pass the bar on his first attempt.  He built a million-dollar business from the ground up, but his passion for making music never faded.

Vocally, BANG has a cadence that is captivating, energetic, and very entertaining. His style of writing is poetically complex and nuanced, and his lyrics are so effortlessly memorable. BANG is also an extremely versatile vocalist who can incorporate and accentuate his music across a plethora of styles like RnB and EDM. There is no doubt that he will have a profound effect on the industry with his fundamentalist approach to music.

BANG has numerous projects in his catalog most notably his debut mixtape titled “HODL (Hold on for dear life)” as well as singles such as 100 ThouWow, Alone Again, Hi-Lo, and What’s My Lane. As an artist and performer, he will connect with audiences on a deeper level as he takes listeners through his unique journey. He is a professional public speaker with a commanding stage presence.  BANG will not only entertain but also enrich and inspire minds. This is the music that will push the boundaries of our perception and what it means to be successful. BANG is making fun, yet impactful music that can help steer a generation towards their goals. With upcoming shows in London and Paris, this artistic enigma is ready to take over the world and play Festivals across multiple continents. Bad Ass Nerd Gang is ready to change the status quo of the industry and change lives one song at a time!