Talented and unrepeatable – check out Cisco Edosma on Soundcloud 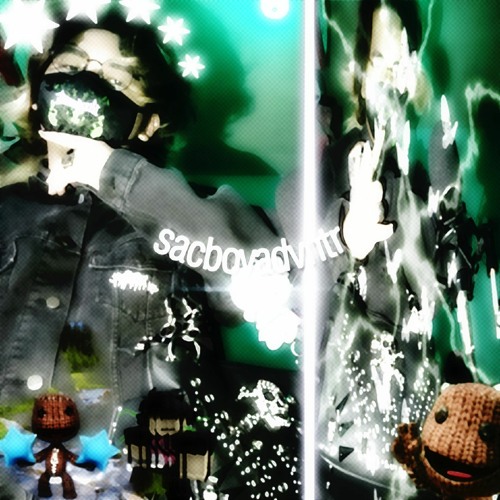 He released his first track ##Repercussions :3 on May 22, 2021, in just a few weeks his career insights, music plays blows up from SoundCloud. In addition to his music, Cisco creates digital and visual arts, which frequently appear as cover art for his releases.

Cisco Edosma (sacboyadvntr) was born and raised in Pangasinan, Philippines. After leaving school and started work online, Cisco began to get into making music as his coping mechanism.

Cisco (sacboyadvntr) released a few tracks this past month
but properly wanted to continue because of the support he achieved, He’s new on music industry and trying to collaborate with some new artist who makes “hyperpop” too.

Apparently, We found a bio of his Spotify profile saying “idk fam… (not going to stay on making tracks but love y’all) [but i still appreciate that you’ll listen to my tracks]”

You can check his Spotify profile following this link

Cisco Edosma (sacboyadvntr) has described his style as “pain” though saying, as of his idols like DRAIN GANG, he had “evolved into some sort of auto-tuned dark angel”. He often experiments, incorporating various genres. He has stated that he finds the process therapeutic.

Find him on social media: